Accrington see off Cambridge for first win in eight 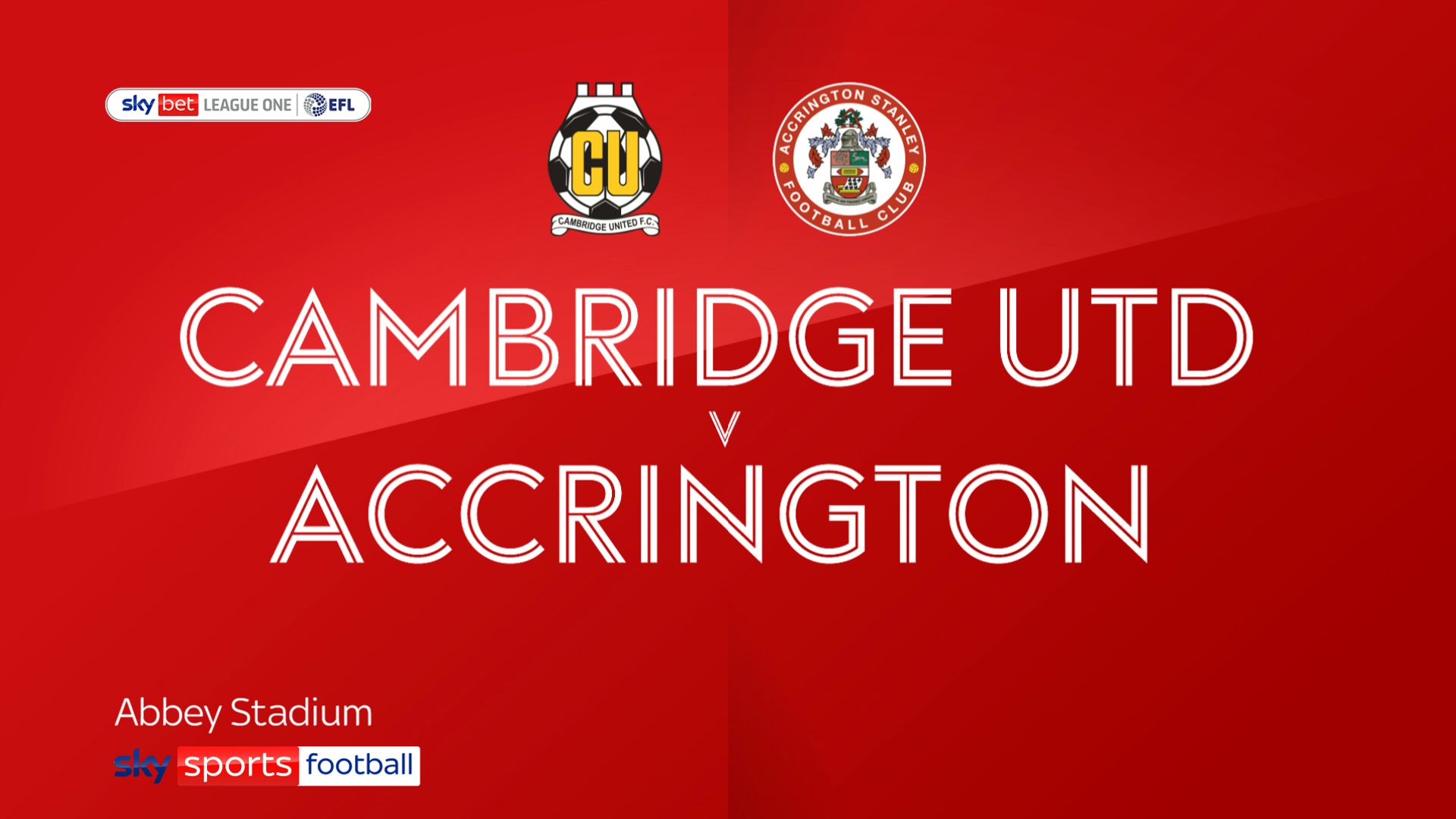 Accrington earned a first win in eight League One games with a 1-0 success at Cambridge.

Doug Tharme found the net for the away side after 15 minutes but saw his effort ruled out for offside, while Shaun Whalley could only nod Tommy Leigh’s cross straight at Will Mannion.

Ten minutes before the interval Cambridge’s Jubril Okedina brought Whalley down as he ran into the box, only for referee Chris Pollard to wave away appeals for a penalty.

Accrington opened the scoring in first half stoppage time when Tharme’s long throw was flicked into the far corner by Harvey Rodgers.

They were nearly picked off on the break late on, but Lloyd Jones deflected Ethan Hamilton’s effort narrowly wide before Accrington’s Toby Savin was finally called on to save Saikou Janneh’s powerful attempt from distance.

The U’s have now gone over 10 hours in League One since they last scored at home.