Barnsley ease past MK to move into play-off places 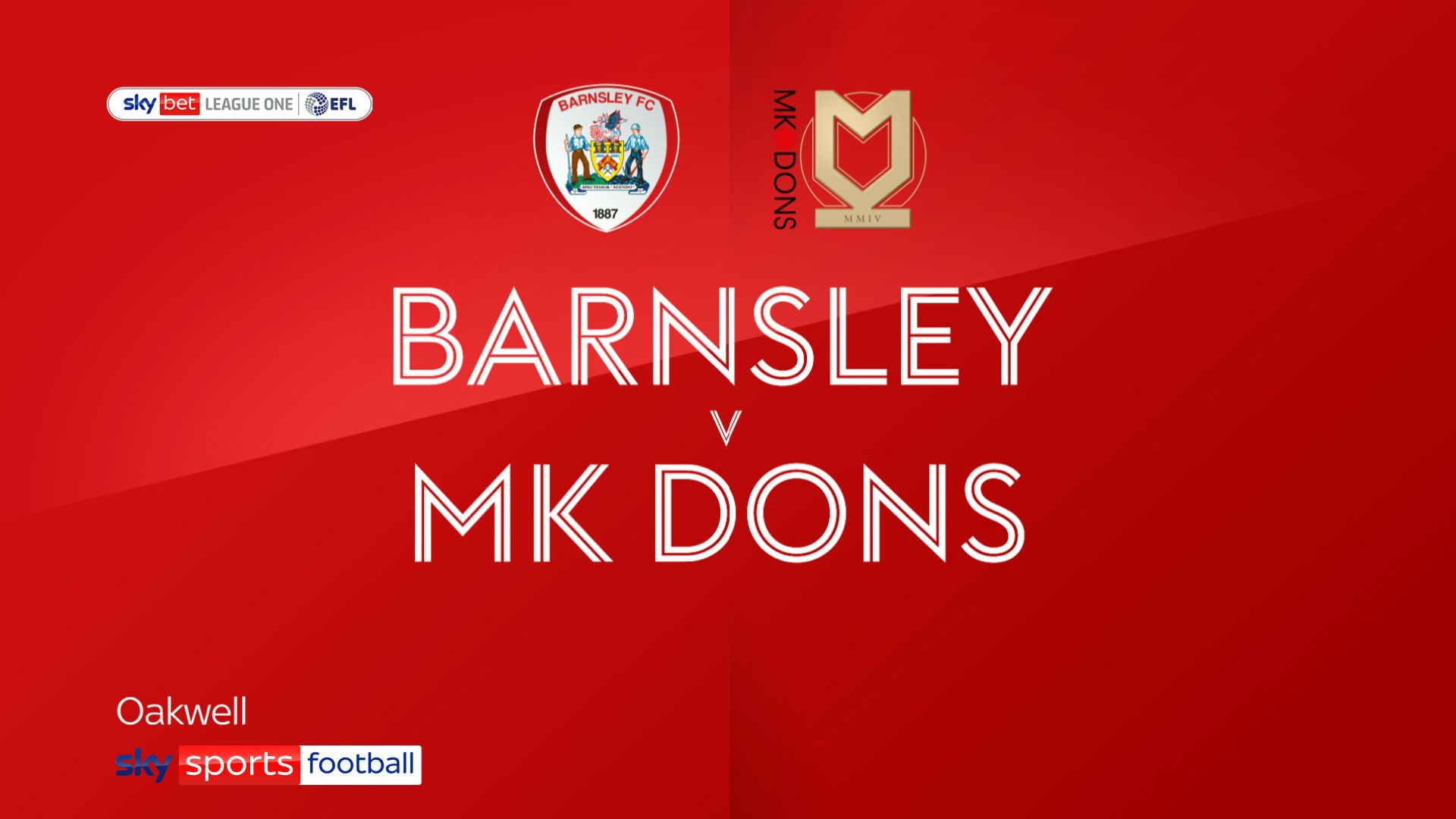 Phillips and Kane struck in the second half after Mohamed Eisa had cancelled out William’s opener as Michael Duff’s side moved into the play-off places and left the Dons six points from safety.

The home side broke the deadlock in the 18th minute when Williams calmly volleyed home at the far post following a neat cross from Kane on the left.

MK Dons had a chance to equalise 10 minutes later when Eisa appeared to be one-on-one with Bradley Collins, but Liam Kitching made a last-ditch challenge to prevent the shot.

Liam Manning’s side drew level five minutes before the break when Louie Barry found Eisa on the edge of the box and he slotted past Collins.

And Kane made it 3-1 in the 68th minute when he cut inside on to his right foot and struck into the bottom left corner from outside the box.