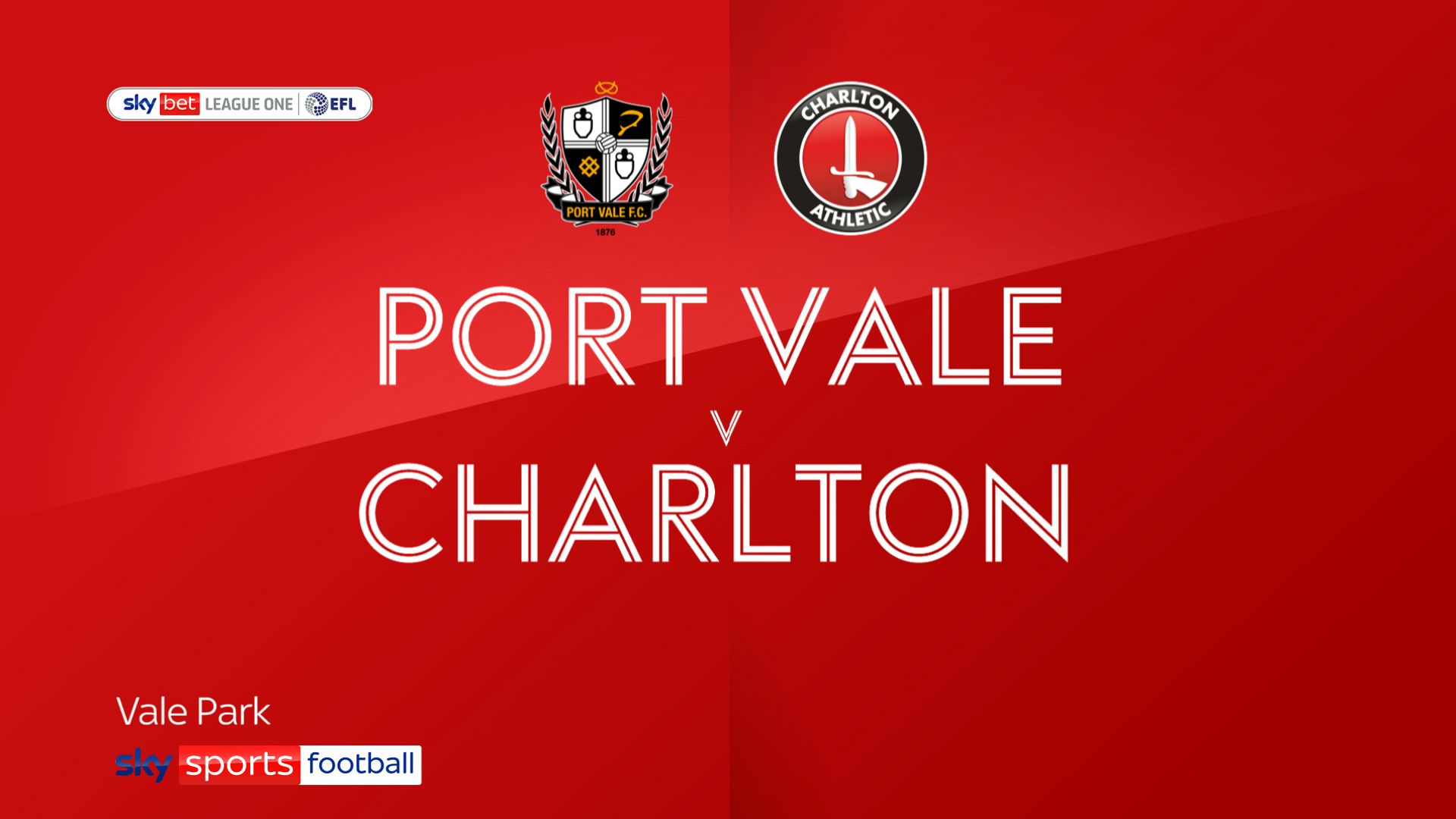 The first half lacked attacking flair, with both sides failing to register a shot on target and choosing to sit back given their recent defensive woes.

The best chance came from Vale striker James Wilson whose shot across goal from just inside the box went wide.

After the break Vale played with a lot more urgency, with a Mal Benning shot from out wide going over as they looked for the breakthrough.

They eventually got it. David Worrall played a superb ball from deep inside his own half which reached Butterworth who broke the Charlton defence and slotted home.

The visitors had the perfect opportunity to level when the ball fell to substitute Chuks Aneke in the box, but he blasted his shot into the away end.

A super save from Jack Stevens near the end saw the hosts hold on.