Constitution Hill could clash with Epatante in Fighting Fifth thriller 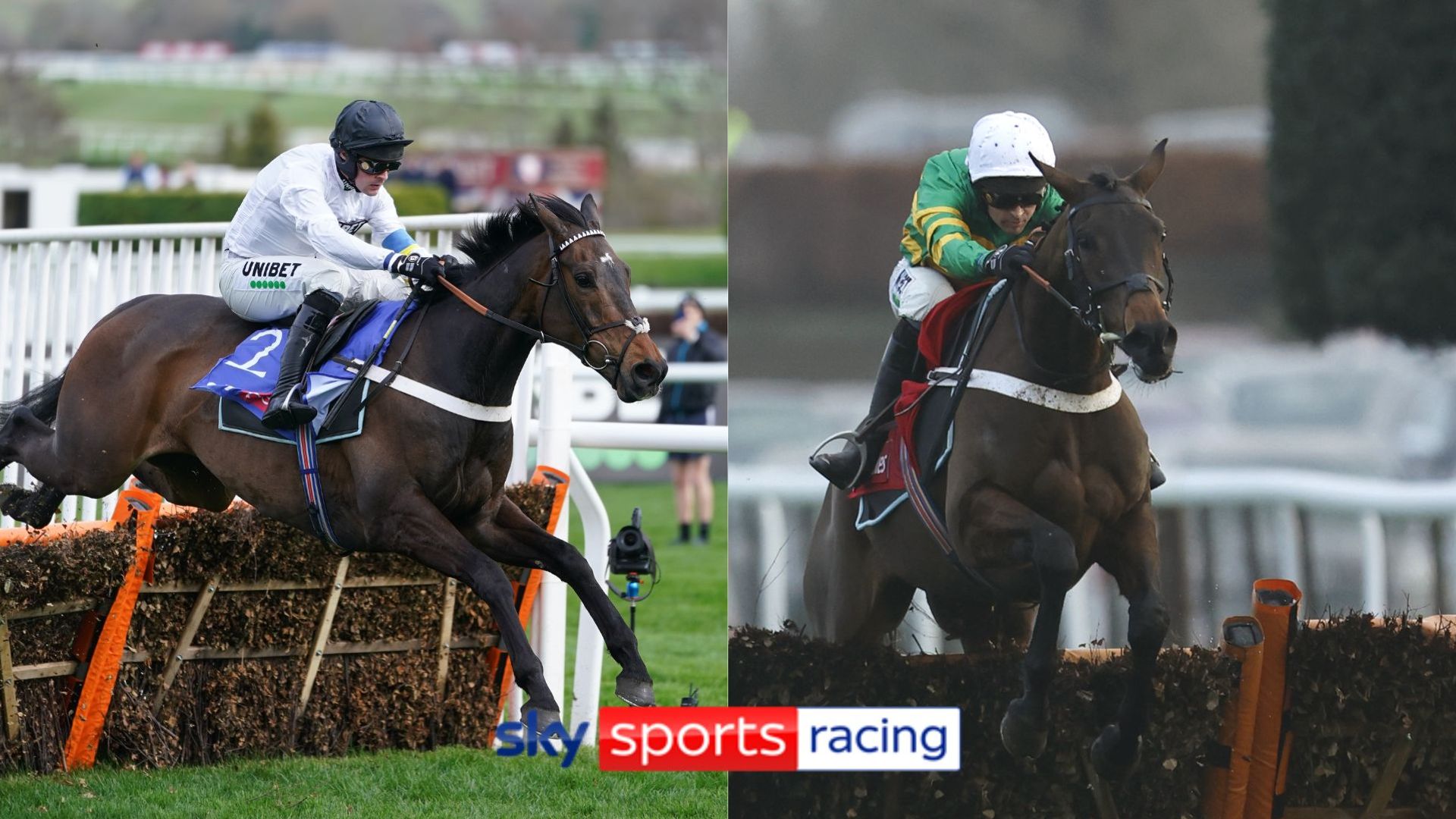 Newcastle’s Betfair Fighting Fifth Hurdle, live on Sky Sports Racing, and the International Hurdle at Cheltenham are both options for Constitution Hill after he missed his intended reappearance in the Coral Hurdle at Ascot.

Last year’s star novice was due to make his seasonal bow in the extended two-mile-three-furlong contest, but with the ground at the Berkshire track having changed to good, good to soft in places despite overnight watering, Nicky Henderson was not prepared to take any chances.

The Seven Barrows handler expressed concerns about conditions on Friday and having walked the track before racing on Saturday, he felt it was an easy decision to pull out the ante-post Champion Hurdle favourite.

“I wouldn’t run anything on it to be honest with you,” said Henderson. “I’ve also had to take out our bumper horse, who is very very nice and I’m not risking him either.

“Chris Stickles (clerk of the course) just said to me ‘I’m sorry, it has dried out far quicker than I could possibly have thought’. It is drying out all day and by the time we get to the fifth race, it will be very quick.

“I have to say the only good thing is that it was not a hard decision, it was cut and dried, no argument whatsoever, it was definitely a no.” 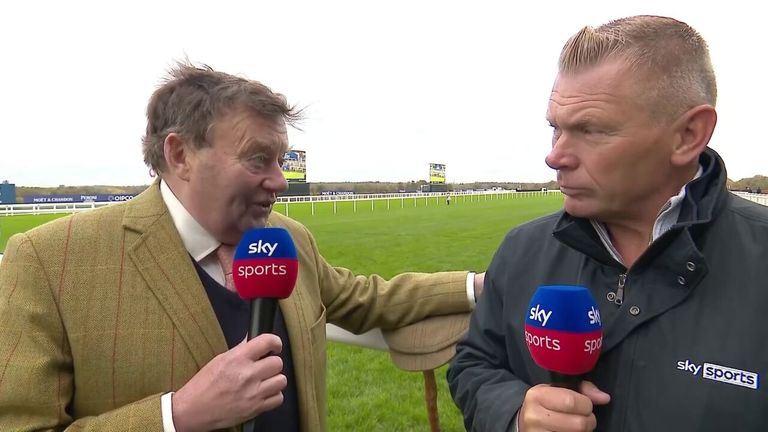 Constitution Hill holds an entry for the Fighting Fifth Hurdle next Saturday, where he could take on stablemate Epatante. The Unibet International Hurdle on December 10 has been highlighted as a possibility by the Seven Barrows handler, with Newbury’s Coral Bet Bundles Intermediate Handicap Hurdle – better known as the Gerry Feilden) – also getting a tentative mention.

He continued: “I’m going to have a meeting with Michael Buckley (owner) and we’ve got Newcastle, then the International on December 10. The latter would take him out of the Christmas Hurdle, but then you’ve got the Haydock Champion Hurdle trial in the middle of January, so I could go there.

“Someone has even mentioned the Gerry Feilden and carry top-weight in a limited handicap for last year’s novices. That might upset the apple cart. We’ll have a lot of runners there and a lot to run in the race anyway. I would think it’s unlikely, but you never know.”

When asked if Epatante’s presence at Gosforth Park would make finalising plans more complicated, Henderson added: “No, it doesn’t as I know JP (McManus, Epatante’s owner) would say you’ve got to take each other on.

“Look what happens in Ireland, look at the Morgiana tomorrow – Willie runs three and Gordon runs one and that’s it. Their programme is as complicated as ours and they’ve got too many good horses!

“If we have to, they will both go to Newcastle which is a bit inconvenient as it clashes with Newbury. The International is a possibility but it then takes out the Christmas Hurdle at Kempton for him. The problem with the International is the timing of it, but it’s a lovely race.”

Henderson expressed concerns about conditions on Friday and having walked the track, Nico de Boinville felt it is a risk not worth taking. De Boinville told Sky Sports Racing: “However much rain they have had, it has gone in and then it’s evaporated, it’s gone. The water table is so low.

“This is the trouble with this time of year with this changing climate, good ground in autumn is different to good ground in spring. Coming off the back of one of the biggest droughts in our history, whatever is going on on top, underneath it is still rock solid.

“Unfortunately with a horse like Constitution Hill, they don’t come along very often, they’re horses of a lifetime – you have to be very mindful of that and remember he won the Tolworth on soft, heavy ground so I just think, as a team, we’ve come to the decision that it’s better to be safe than sorry.”