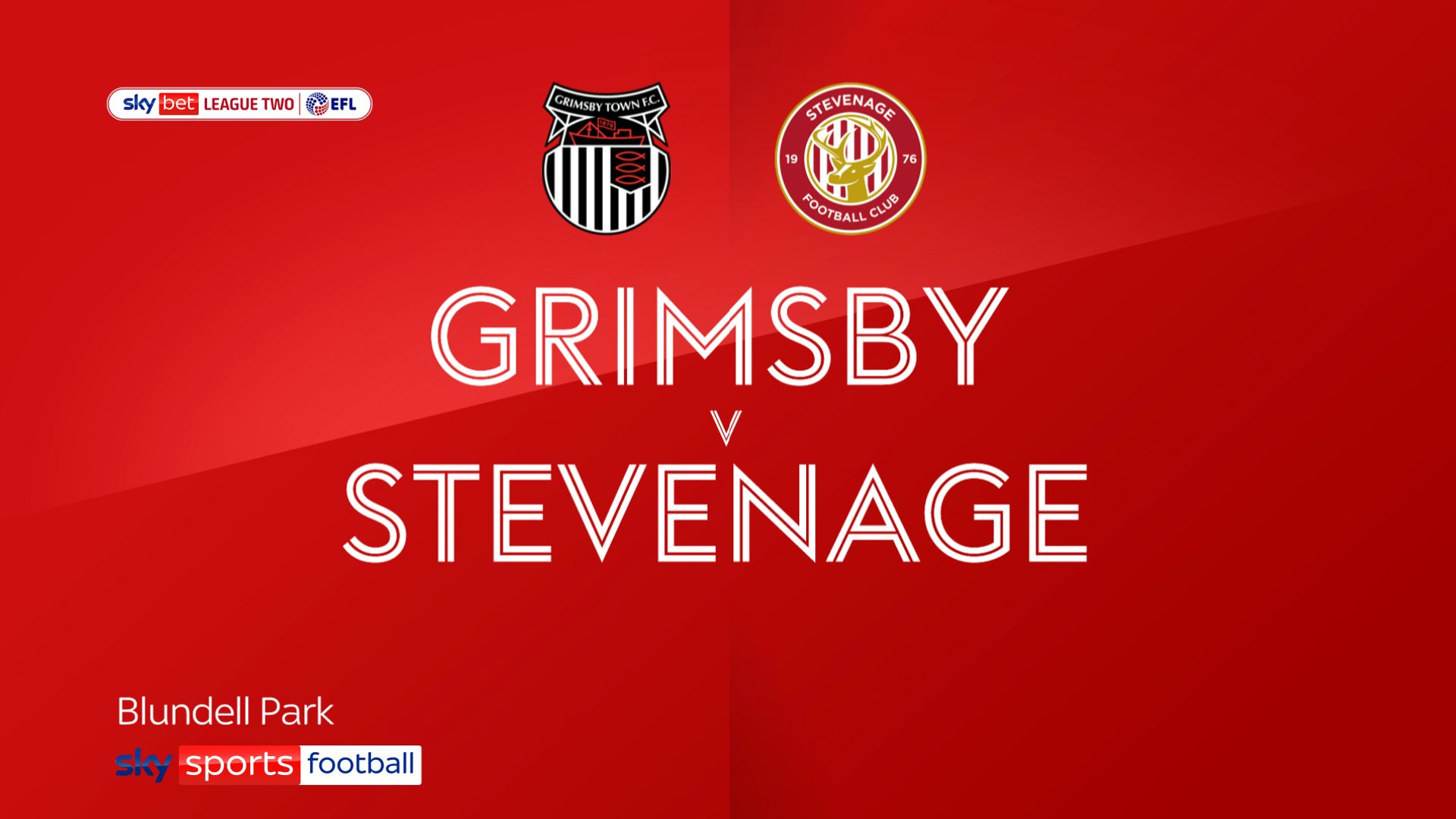 Grimsby netted a last-gasp equaliser draw 1-1 with promotion-chasing Stevenage and bring their three-match losing run to an end.

Dan Sweeney forced Max Crocombe into an early save on the half-volley and Max Clark somehow missed the target entirely from four yards.

Michee Efete headed over at the other end shortly afterwards.

Harry Clifton was felled by Taye Ashby-Hammond to give McAtee an opportunity to score for the second game running, but the Stevenage goalkeeper made amends to save that penalty before Otis Khan crashed a shot against the crossbar.

Reeves thought he had won it for Stevenage with a left-footed strike after 78 minutes, but Maher bundled home a leveller in added time.