Bear Ghylls bids to build on promising return at Uttoxeter 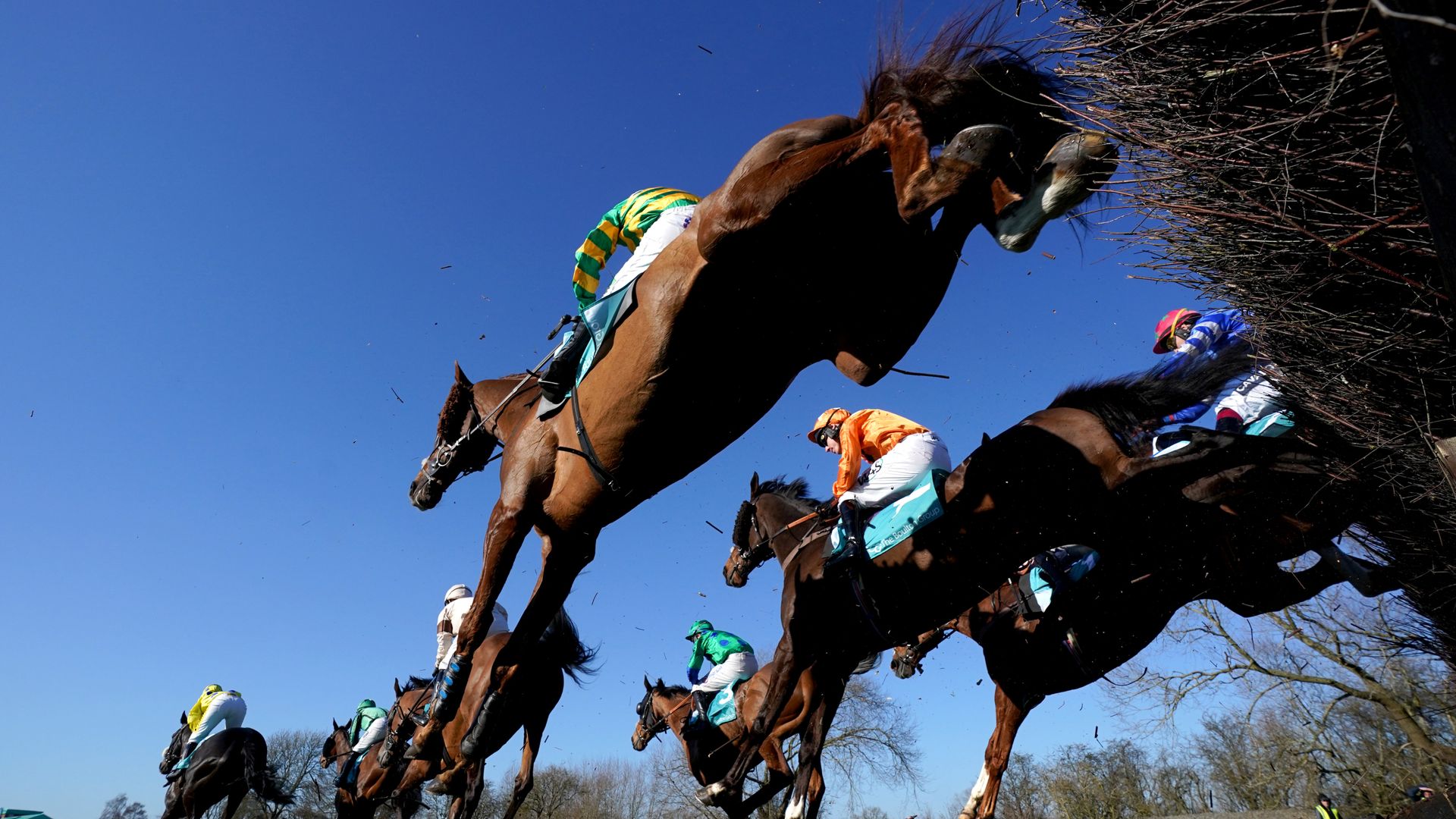 Nicky Martin has always held stable star Bear Ghylls in the highest regard and he has promised to be even better over fences than he was a hurdler, when he finished a respectable fourth in the Grade One Ballymore at the Cheltenham Festival in 2021.

An injury setback kept the seven-year-old off the track last season but he returned in a Listed contest at Carlisle last month, making a pleasing chasing debut in third behind useful rivals Beauport and Millers Bank.

The M.I.P. Novices’ Limited Handicap Chase (1.23) looks a much friendlier contest for the 140-rated horse, with James Bowen booked to ride.

Joe Tizzard will be hoping youth triumphs over experience as The Changing Man goes on the hunt for a hat-trick of wins in the QuinnBet Handicap Hurdle (2.33).

The five-year-old gets in at the bottom of the weights against five older rivals in the class three contest after returning for the new campaign with a smart victory at Ffos Las last month.

Fergal O’Brien’s Eyeofthescorpion reappears for the first time in 359 days but could well set the standard after catching the eye when third in a strong heat at Newbury last year.

A whole eight years older than The Changing Man at 13, Anthony Honeyball’s Jepeck returns once more after showing he still has plenty of heart left with some pleasing displays last season.

Nicky Henderson has had his horses in fine order of late and he will be hoping Issuing Authority can keep that run going in the Cazoo Maiden Hurdle (12.10).

The five-year-old returns to the scene of his impressive bumper victory back in March and is partnered again by James Bowen.

Donald McCain went to £50,000 to secure the services of dual point-to-point winner Present Fair and has booked champion jockey Brian Hughes to ride.

Rock On Harry claimed a Ffos Las bumper 42 days ago and looks to follow up for Tom Lacey.

Watch every race from Uttoxeter live on Sky Sports Racing on Sunday November 20.