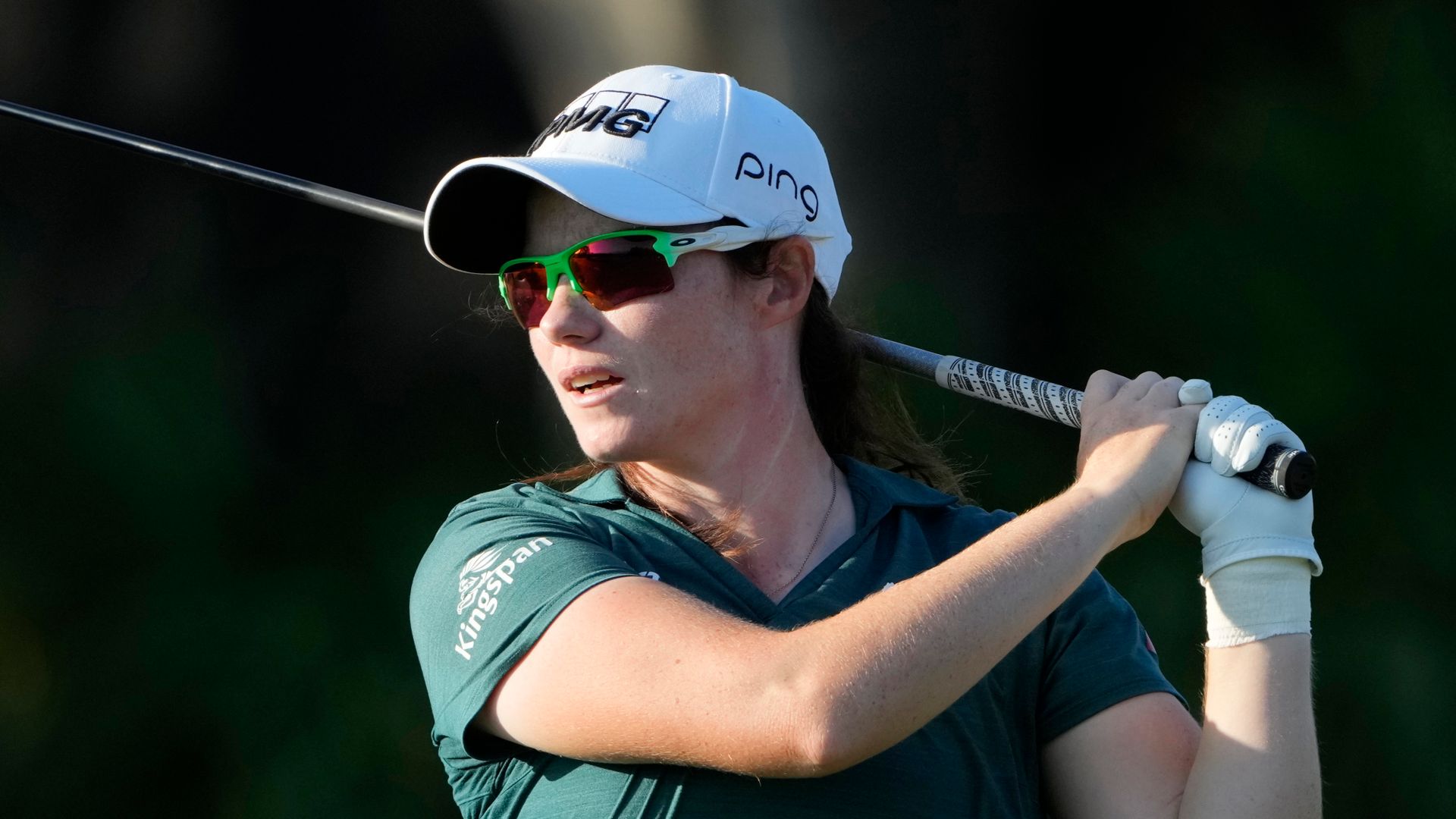 Leona Maguire and Lydia Ko start the final round with a five-stroke cushion over the closest challengers at the LPGA Tour’s season finale; Watch live on Sky Sports Golf and on the Sky Sports YouTube channel

Only the leading 60 available players in the season-long standings feature at Tiburon Golf Club in Florida, where the winner will receive a $2m prize – the largest in the history of women’s golf.

Maguire starts the final round on 15 under and in a share of the lead alongside former world No 1 Lydia Ko, with the Irishwoman chasing her second victory of the LPGA Tour season.

The pair hold a five-stroke cushion over Jeongeun Lee6 is in a share of third with Scotland’s Gemma Dryburgh, who claimed her breakthrough title earlier this month, with Anna Nordqvist starting Sunday tied-fifth Brooke Henderson.

“Just taking the confidence from Japan into this week,” Dryburgh said. “Been swinging very well and putting well as well, so just riding all of that confidence at the moment. And it’s been fun to get into contention. You never know what can happen tomorrow.”

Click on the video above to watch the CME Group Tour Championship!