Horner: Red Bull season ‘surpassed what we could have imagined’ 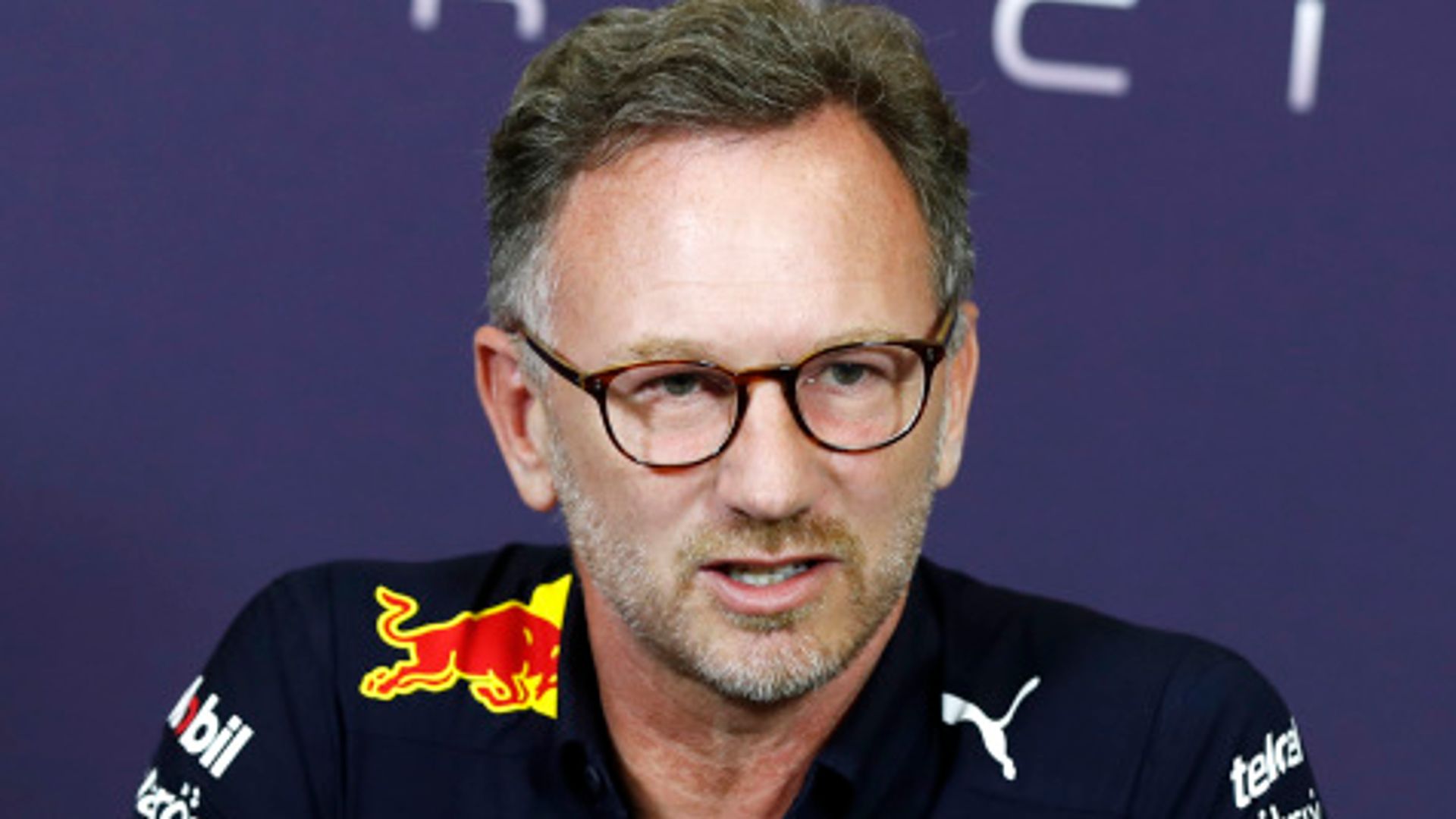 Red Bull won 17 of the 22 races in Formula 1 in 2022 with world champion Max Verstappen claiming 15 victories and team-mate Sergio Perez two; Verstappen closed out campaign with win in Abu Dhabi and says “goal is always to get better” 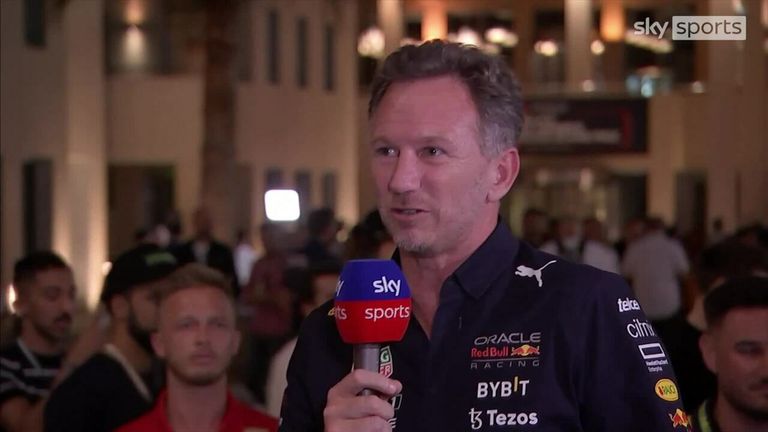 Christian Horner says Red Bull’s season “surpassed anything we could have believed or imagined” after Max Verstappen retained his drivers’ title with a record 15 race victories and the team regained the constructors’ championship for the first time since 2013.

Red Bull were denied a season one-two with Ferrari’s Charles Leclerc holding off Sergio Perez to finish second to Verstappen in both the Abu Dhabi Grand Prix and the drivers’ championship.

Horner’s outfit won 17 of the 22 races in 2022 – Perez’s victories in Monaco and Singapore adding to Verstappen’s record haul – with the team principal saying the entire campaign was “amazing”.

“What a year,” Horner said.

“The hard work behind the scenes, all the people you don’t get to see that have put in a herculean effort. It has been immense.

“We have had the odd lump and bump along the way but you look at what we have achieved, it has surpassed anything we could have believed or imagined or achieved ourselves.”

“We went through pain. In 2014 with the change of regulations, we were nowhere. We never lost belief. People’s heads dropped but you have to keep a focus on the target.

“Everyone has kept focused on the challenge of getting back into a winning position. We did it last year and this year we have gone a step further. To get the constructors’ title back after eight very long years is testament to dedication and belief.”

Red Bull were found to have broken the £114m budget cap in 2021, the season in which Verstappen landed his maiden drivers’ championship.

The team conceded breaching the cap by £1.86m and accepted a fine of a little over £6m plus a 10 per cent reduction in wind tunnel time over the next 12 months.

Horner added: “Last year took every ounce of energy out of every member of the team. I don’t think it’s something any of us have experienced before. This year has had highs and lows and issues to deal with.”

Verstappen: The goal is always to be better 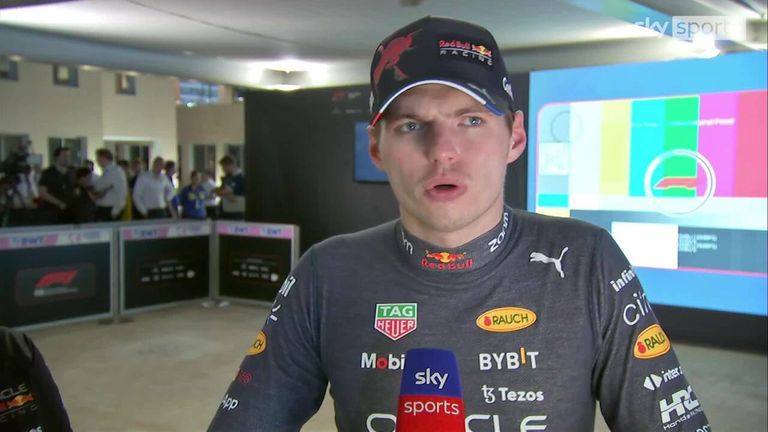 Verstappen added to Sky Sports F1: “I said last year if I could have another season like this it would be amazing. It was incredible. Also the whole team effort, it is really enjoyable to be a part of.

“The goal is always to be better, even though I know that is hard to achieve. That should always be the attitude, even if you are not champion. You are always pushing for more. It is never good enough.”

The French Grand Prix has been dropped but Qatar and China are set to return, while the Las Vegas Grand Prix will be held as the penultimate race of the season, ahead of the Abu Dhabi finale on November 26.