Irving could return for Nets after issuing apology 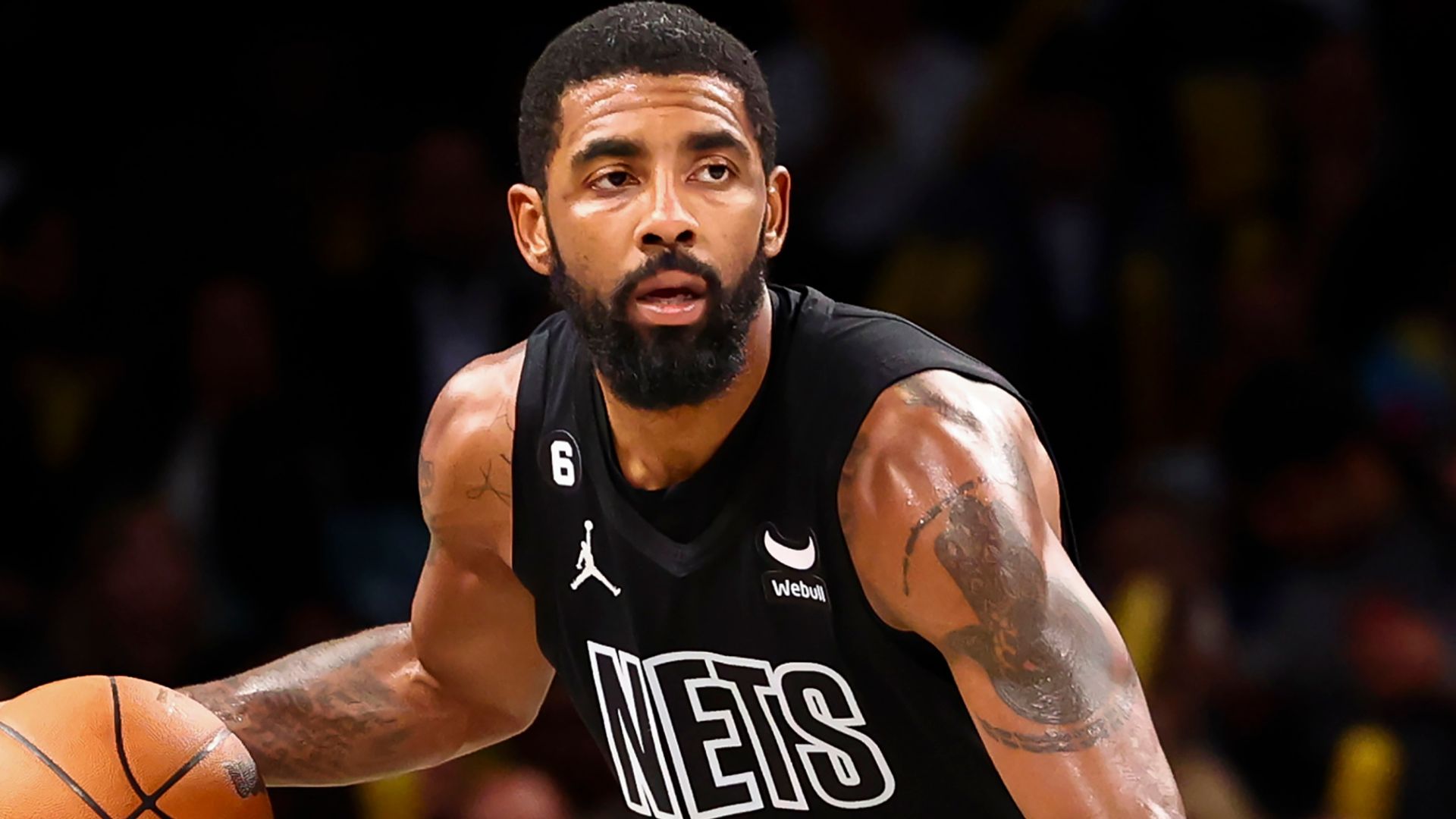 Brooklyn Nets suspended Kyrie Irving for minimum of five games after he refused to say he had no antisemitic beliefs in regards to a Twitter post; Irving could return to face Memphis Grizzlies on Sunday; watch New York @ Phoenix and Denver @ Dallas on Sky Sports Arena from 9pm on Sunday

Kyrie Irving could return from his suspension and play for the Brooklyn Nets on Sunday after apologising for hurting the Jewish community when he posted a link to a film with antisemitic material.

The Nets listed Irving as questionable for the game against the Memphis Grizzlies on their injury report on Saturday. He has missed the last eight games.

The team suspended the point guard for a minimum of five games without pay on November 3 after he refused to say he had no antisemitic beliefs when he was questioned about his since-deleted post on his Twitter page.

“I’m not anti-Semitic,” Irving said in an interview with SportsNet New York. “I never have been. I don’t have hate in my heart for the Jewish people or anyone that identifies as a Jew. I’m not anti-Jewish or any of that.

“The part that hasn’t been hard is explaining myself because I know who I am, I know what I represent. But I think the difficult aspect is just processing all this, understanding the power of my voice, the influence I have. I am no one’s idol, but I am a human being that wants to make impact and change.”

In the wake of the criticism stemming from the social media posts, Irving said he has had “very impactful” conversations that made him realise how others had been affected by his actions.

“I just really want to focus on the hurt that I caused or the impact that I made within the Jewish community,” Irving added. “Putting some type of threat, or assumed threat, on the Jewish community, I just want to apologise deeply for all my actions for the time that it’s been since the post was first put up.” 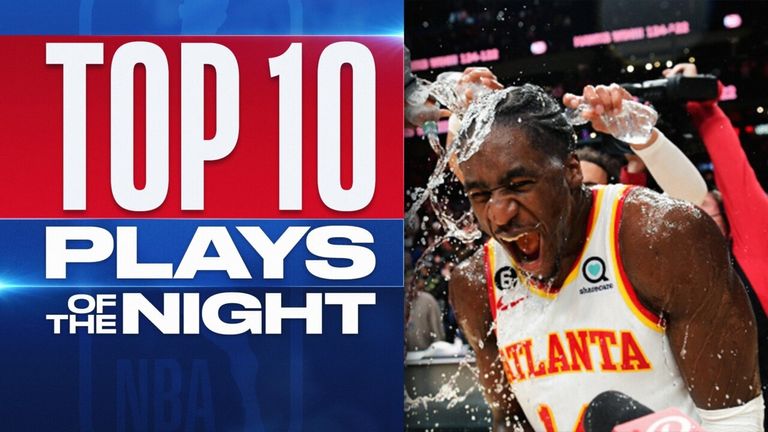 Irving met with NBA Commissioner Adam Silver and Nets owner Joe Tsai during the suspension and both said they don’t believe he has antisemitic beliefs.