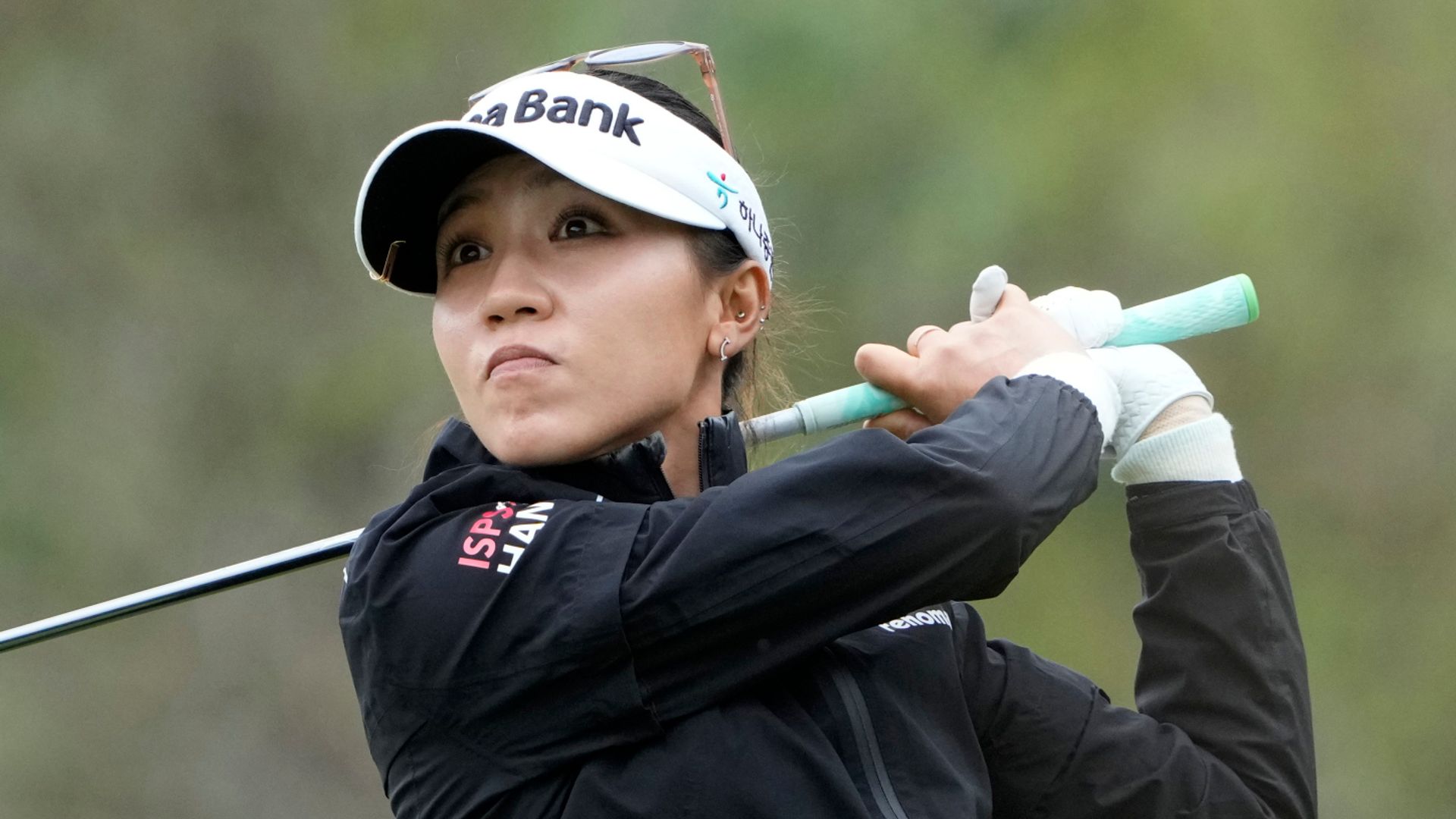 Lydia Ko kept Ireland’s Leona Maguire at bay during the final round of the CME Group Tour Championship to clinch victory by two shots; Ko’s round of 70 ensured she finished on 17-under with Maguire carding 72 on Sunday

Ko and Maguire went into the final round tied before Ko outlasted her rival and seized control with a seven-foot birdie putt on the 16th to close with a two-under 70 for a two-shot 17-under victory.

Ko wiped away tears when she tapped in for par on the last hole at Tiburon Golf Club and she now takes home a $2 million cheque, the largest prize in women’s golf.

“There was a lot of things on the line today,” Ko said. “I really wanted to play the best golf I can. I knew it would be a tough battle, especially with how tough the conditions were.” 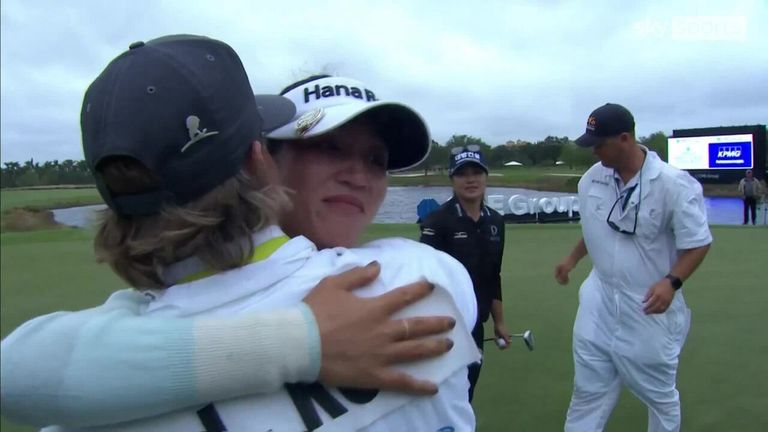 Maguire’s hopes began to fade when she hit a fairway metal so thin on the par-five 14th that it didn’t cross the hazard.

She took a penalty drop, still couldn’t get to the green into the strong wind and had to get up and down with a wedge to salvage bogey.

“The bogey at 14 was kind of unforgivable really, it’s where she needed a chance to make an eagle or a birdie and get within one. She hit her worst shot of the week which totally hurt her.”

Maguire’s final round of 72 held off Anna Nordqvist and Georgia Hull for second place and earned her $550,000 from the $7 million purse.

Ko clinched the points-based award for LPGA Player of the Year for the second time, and she won the Vare Trophy for the second straight year for having the lowest scoring average.

The awards for Player of the Year and the Vare Trophy are each worth one point, along with the victory, giving her 25 points toward the 27 points needed for the LPGA Hall of Fame.

“You don’t see many emotions from here, but after this (win), you saw what it really means to her. It suddenly hit her, how well she’s played this year and what it means to her. The sky is the limit and she’s still only 25 years old.

“Leona was disappointed. I think she expects more from herself. There was a score out there, Anna Nordqvist and Georgia Hall both shot five-under, so there was a chance of putting Ko under pressure.”