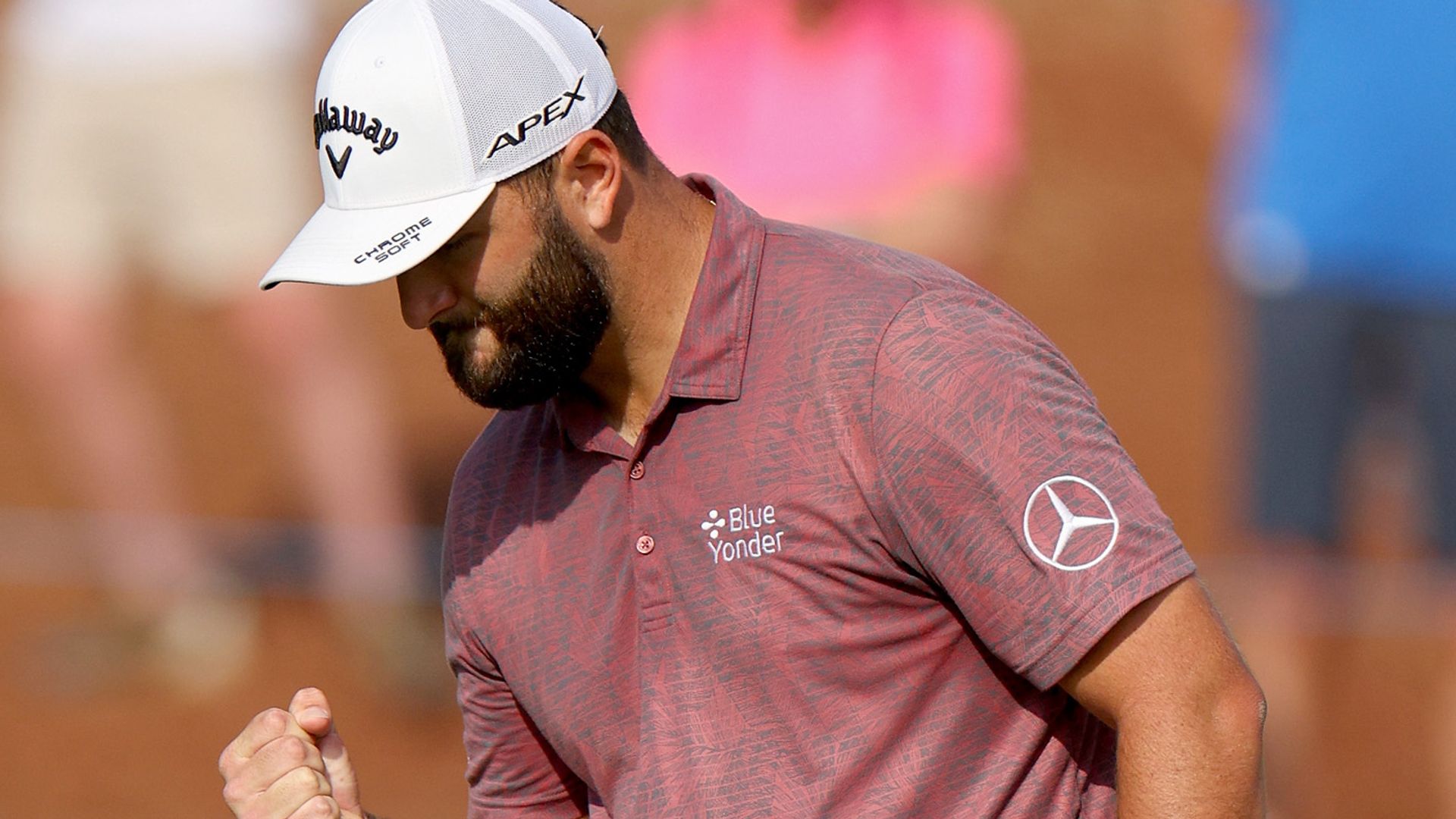 Rory McIlroy ends season top of the DP World Tour rankings for a fourth time after a fourth-place finish in Dubai; Jon Rahm won the event for a third time with a two-shot victory over Tyrrell Hatton and Alex Noren

Rahm took a one-shot advantage into the final round and never left the top of the leaderboard during an entertaining final round at Jumeriah Golf Estates in Dubai, mixing six birdies with a lone bogey to end the week on 20 under.

The Spaniard’s closest challenge came from Tyrrell Hatton and Alex Noren, who carded rounds of 66 and 67 respectively to share second spot, with McIlroy a further stroke back in fourth spot after a four-under 68.

McIlroy’s finish ensured he retained his place at the top of the season-long DP World Tour rankings and secured him the Harry Vardon Trophy for a fourth time, with the world No 1 also becoming only the second player in history to win the PGA Tour’s FedExCup and the DP World Tour order of merit in the same season.