Vettel on activism: I hope other drivers ‘carry on good work’ Sebastian Vettel believes Formula 1 drivers have “power to inspire” and hopes other racers “carry on the good work” after his retirement; four-time world champion bowed out from the sport with 10th-placed finish at season-ending Abu Dhabi Grand Prix 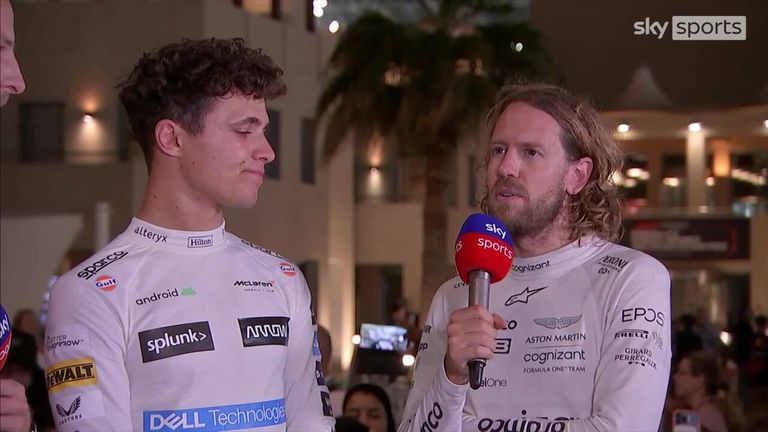 Sebastian Vettel hopes other drivers “carry on the good work” by highlighting social and political issues following his retirement from Formula One.

Four-time world champion Vettel ended his career in the sport with a 10th-placed finish at the season-ending Abu Dhabi Grand Prix.

The German has publicly supported the LGBT+ community and backed gender equality and climate-change considerations within F1, while he has also been involved with the building of bee colonies. 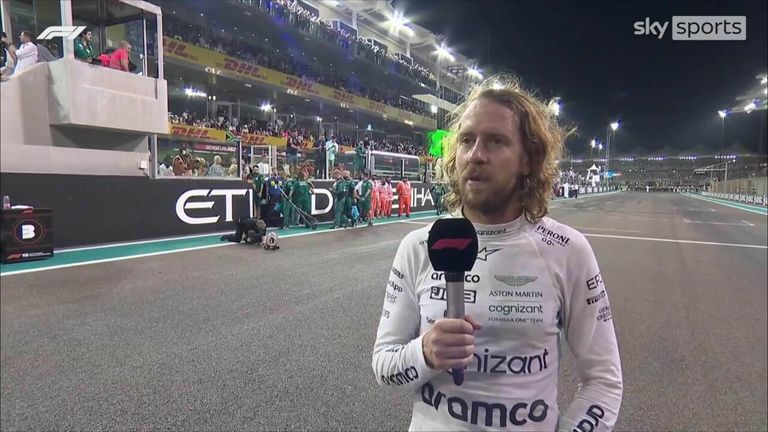 Vettel also said he would have boycotted the Russian Grand Prix had it gone ahead this year, following the invasion of Ukraine.

Speaking immediately after Sunday’s Abu Dhabi Grand Prix, Aston Martin driver Vettel said: “I think it’s a huge privilege being in the position that we are in, and with that comes some responsibility.

“I hope to pass on a little bit to the other drivers to carry on some of the good work. It’s great to see that we have the power to inspire with what we do and what we say. 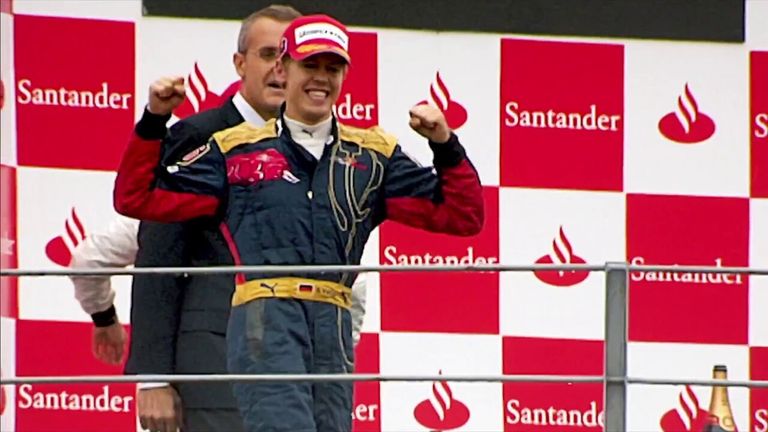 “I think there’s far bigger and far more important things than racing in circles. Obviously it’s what we love but if through that we can transfer some of the really important values, that’s big.”

Speaking later on to Sky Sports F1, Vettel added: “There’s the racing side, which is a huge side of who I am, but then there is so much more. I felt that when I was back home, especially over the last couple of years.

“I really understood the privilege that I have, having the opportunity to reach so many people, having a voice and trying to use that more. 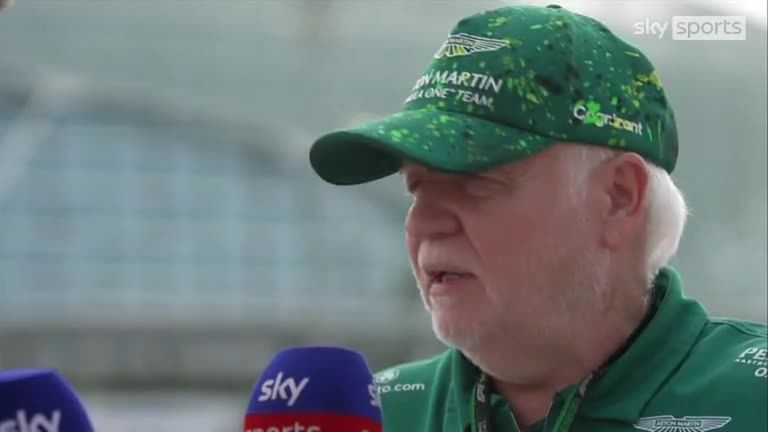 “It’s for other people to decide what a legacy is but you can try to actively have an influence on that. You should just be yourself.

“As much as you have role models, you still have to learn to find your own way, stand up for the things that are important to you. They don’t have to be the same for all of us.”

McLaren’s Lando Norris says Vettel’s activism has inspired him, telling Sky Sports F1: “It’s not so much about what you do on track. It’s the off-track stuff and that is just as important now anyway, the influence we can have on youngsters, on the new audience that we have in Formula 1.

“I’m maybe a bit more shy than what Seb is and has been in Formula 1, but I’ll learn. Speaking about honesty and standing up for your opinions, not just about racing. 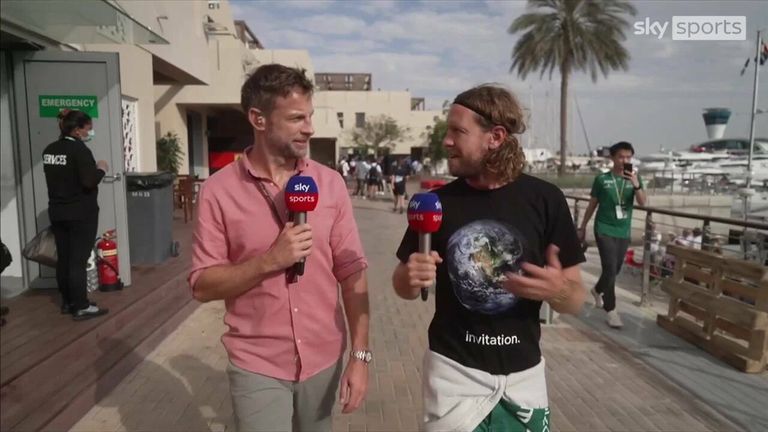 “I’m lucky to have been able to race against Seb for the last few years, one of the best drivers ever.

On his final race, Vettel added: “Overall it was a big day, and a big thank you to all the support. [There were] so many flags and so many smiling faces, which has been very special.

“I’m sure I’m going to miss it more than I understand right now. I feel a bit empty, to be honest, it’s been a big weekend.

“I wish it would have been a couple more points but I enjoyed the race. I think it was a bit of a different warm-up but once the lights go off it’s full-on race mode

“I can only repeat that the last two years [with Aston Martin] have been disappointing from a sporting point of view but very, very useful and important to me in my life.

“I now look forward to lots of other things that might be very different to racing, nothing to do with racing.”