De Bromhead building up Honeysuckle ahead of Fairyhouse return 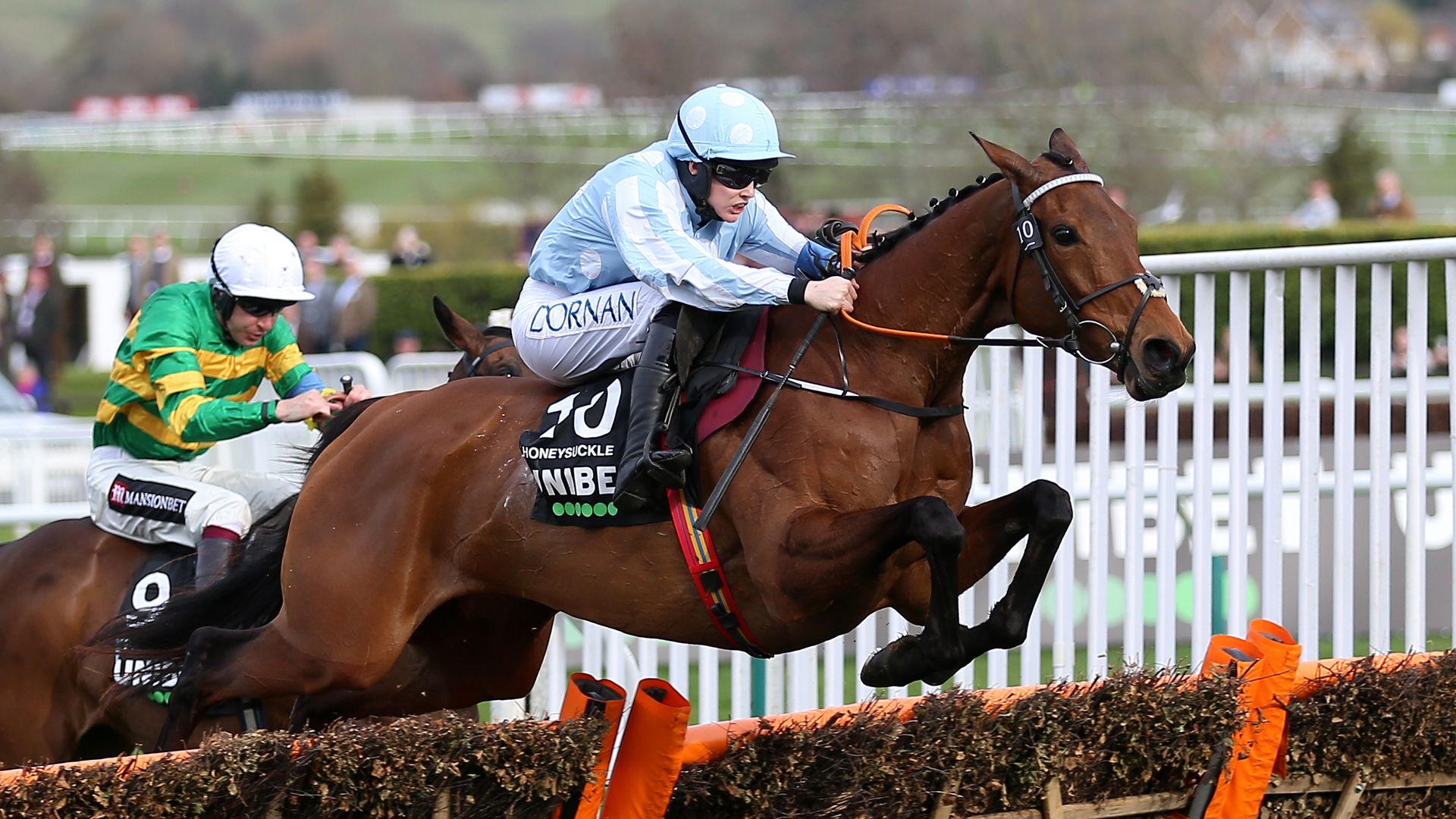 Henry de Bromhead will retain his focus on Honeysuckle as he prepares his
unbeaten mare to challenge for an unprecedented fourth success in the Bar One Hatton’s Grace Hurdle at Fairyhouse.

There has been plenty of discussion around the relative merits of the dual Champion Hurdle winner and the chief pretender to her throne, the impressive Supreme winner Constitution Hill, since the Cheltenham Festival in March.

Much was made of the comparative times of Constitution Hill’s 22-length victory over Jonbon and Honeysuckle’s three-and-a-half-length verdict over Epatante, with the novice coming home six seconds quicker in a race with a stronger earlier pace.

Constitution Hill heads the Champion Hurdle market and when asked about Willie Mullins’ view that Honeysuckle is overpriced, De Bromhead said: “I don’t know, I’m not a punter, it’s not for me to comment.

“Obviously you can see why people would support Constitution Hill as he was so impressive and his times and all the various things we gauge different races on you can understand that.

“But I suppose on the other hand, she’s been there, done it all and stood the test of time.

“[Time] is a very important factor for people. I probably don’t know enough about it, I suppose it has to be a factor and gauge, but I suppose the faster they go for Honey, the better she is as well.

“If you think of the Hatton’s Grace last year when she had it won about half a mile from home, they had gone a ferocious gallop so the faster they go, the more it will suit her.

“All we can do is keep trying to have her as right as we can, try and beat who we can and if someone can beat us, fair play to them. We’ve had some spin with her.

“Everyone is entitled to their opinion, all we can do is keep getting her there as best we can.”

Honeysuckle equalled Limestone Lad, Solerina and Apple’s Jade by registering her hat-trick in the Hatton’s Grace last year, beating Ronald Pump by eight lengths having been made to battle for a half-length win by that same horse in 2020.

De Bromhead reports his star to be in fine form for her December 4 engagement, but admits the acid test will come on raceday as the mare shoots for a 17th successive victory in what is set to be her final season.

He said: “Rachael [has] schooled her, she was brilliant and she seems really well, her work is good. She’s got one more sort of bigger piece to do and then on to the Hatton’s Grace.

“At home, I wouldn’t push them to that [level] that I could tell you [whether they are in similar form to last year], I’ll see that on the day. You’re not really going to push them to that limit, those good horses, at home.

“We’re on that same programme [as last year].”

With a perfect record that encompasses 12 Grade One victories already, De Bromhead feels Honeysuckle is already assured of her status as one of the greats – irrespective of what she achieves this term.

He added: “I think she should [go down as one of the greats], just for what she’s done already, I think she’s entitled to.”