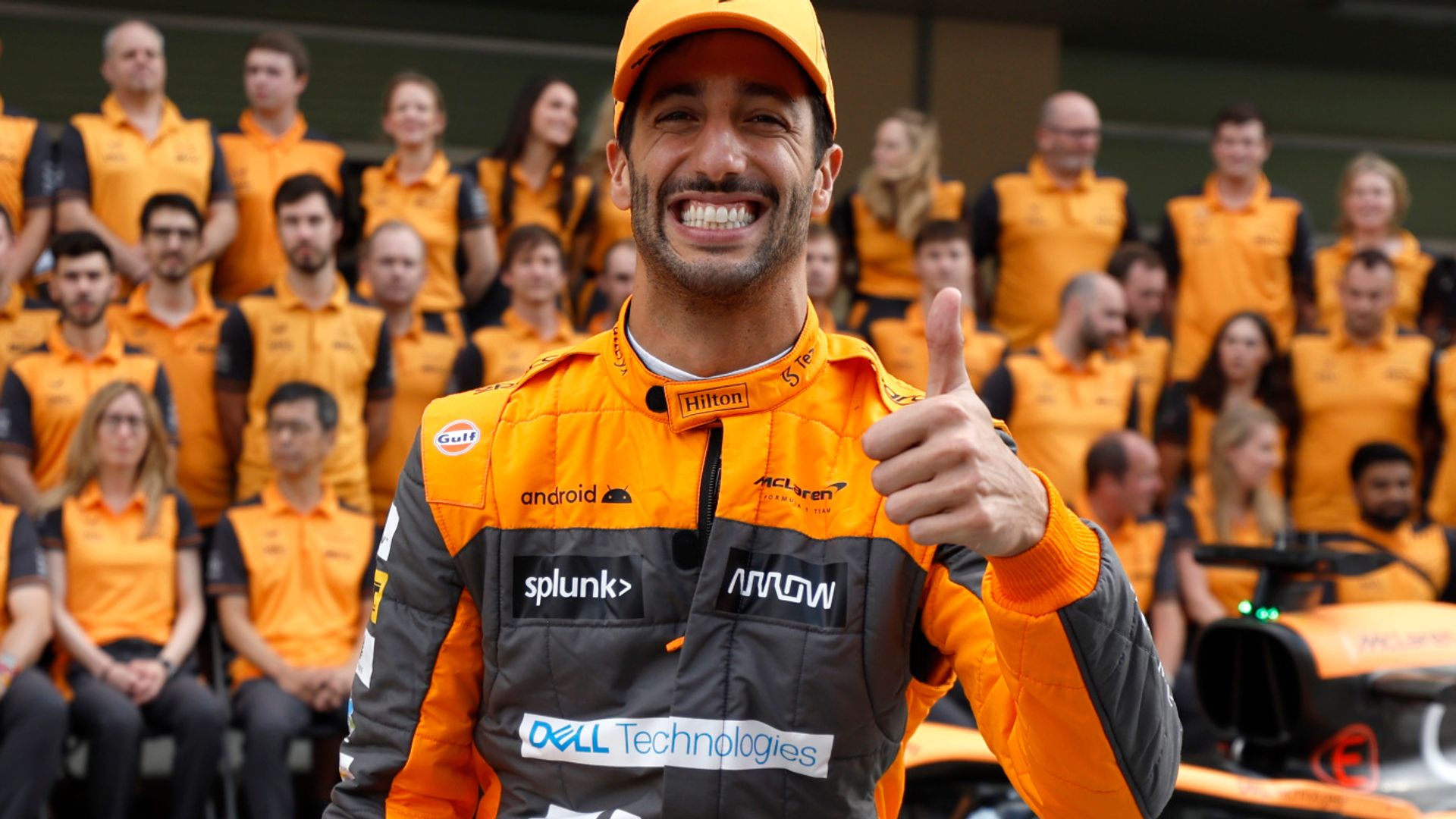 Daniel Ricciardo is set to join Red Bull as a development driver for 2023, returning to the team where he won seven of his eight races; Mercedes admit talks but understand why Australian would want to return “home” 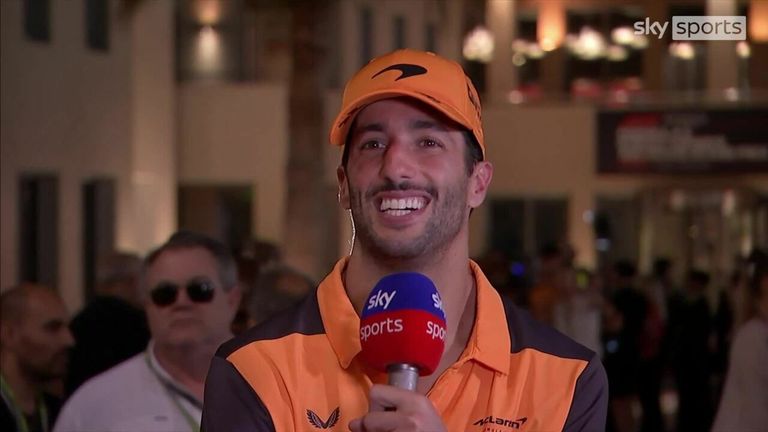 Daniel Ricciardo has confirmed he is set to join Red Bull in a development role for 2023, and says he would be happier with that position than a full-time race seat further down the grid as he needs a “break” from Formula 1.

Ricciardo, an eight-time race winner and one of the biggest names in the sport, will be off the grid next year after having his McLaren deal ended early, but a deal to keep him involved in F1 in some capacity is about to be finalised.

Confirmed by Red Bull’s bosses and now Ricciardo, the Australian is set to return to his former team as a third driver, with his duties likely to include show runs and other marketing exploits, as well as simulator work for certain races.

The move is somewhat of a surprise given Ricciardo, despite the dearth of seats available, could probably have landed a seat should he have wished – but the 33-year-old is welcoming a chance to reset. 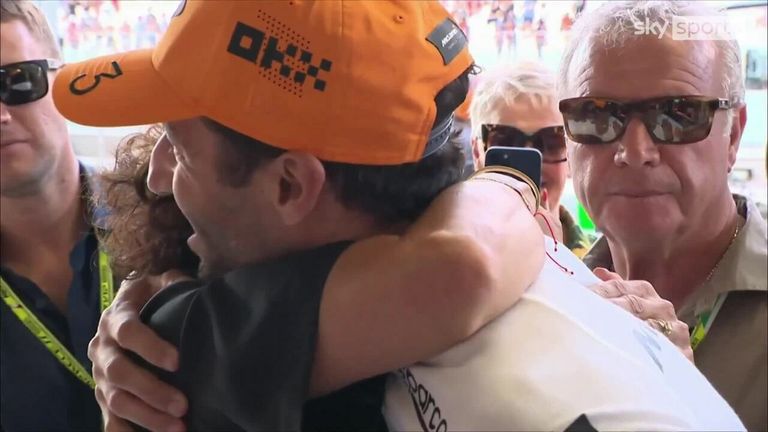 “I knew that I wanted some time off next year from a race seat and just from competition,” Ricciardo said at the Abu Dhabi GP.

“It’s obviously been pretty tiring the last couple of years with the struggles, so it was pretty clear to me shortly after the summer break that that was what I wanted, and what was going to be best for me.

“So then it was, ‘ok, what’s the next best thing?’. And the more I thought about it, to obviously be involved to some degree with a top team, that was obviously the preference.” 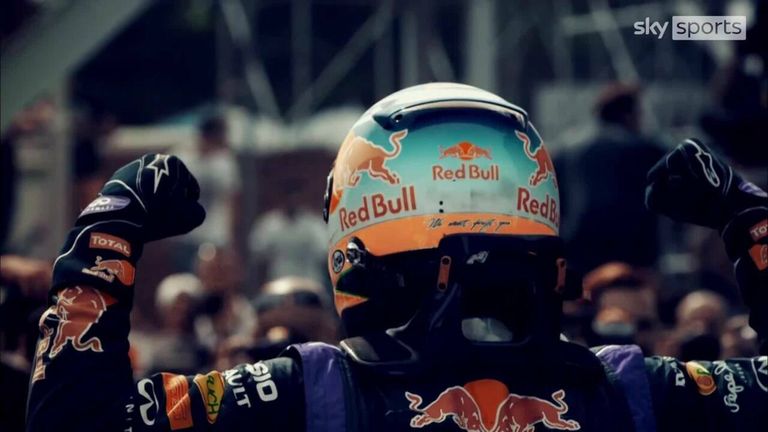 Ricciardo hopes to return to F1 in a competitive seat in 2024, although conceded that time away may change his mind.

“It’ll either fuel the fire and make me hungry and more motivated than ever, or it will be like, ‘oh, this is the right thing for you’. In that case… then I must be really happy.”

Ricciardo was heavily linked with a Mercedes reserve role before talks progressed with Red Bull, though Silver Arrows boss Toto Wolff understands why he would want to go “home” to the team where he won seven of his eight races.

Ricciardo left Red Bull at the end of 2018, shocking the team at the time.

“There were discussions,” said Wolff about Ricciardo. “He’s a super guy. 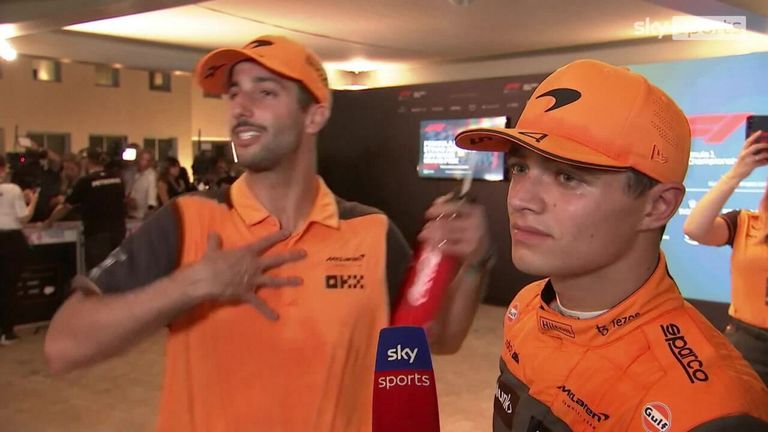 “It’s a shame he isn’t in a cockpit, because Daniel Ricciardo belongs in a race car. Nobody understands why the years at McLaren didn’t work out like all the previous years did.

“I think basically we just needed time to figure out what we wanted to do and Red Bull was his home for a long time, he knows the people there and hopefully he has a good deal there.”

A Red Bull deal has not been signed yet but Ricciardo told Sky Sports F1 after his final race with McLaren that the move was “highly likely”.

“I made it clear I still need some time off for myself and to get away a little bit but I will be around to some extent and try to stay involved.” 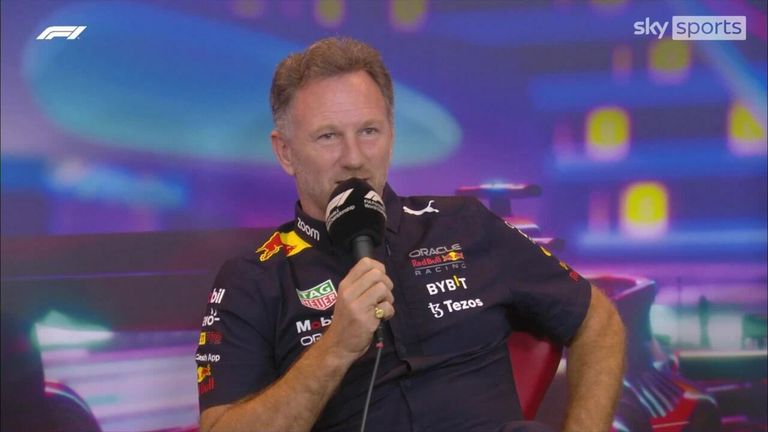 He also opened up on his McLaren struggles.

“There were certainly some races where I felt more comfortable,” he said. “The difficulty, the struggle was that that encouraged me and then all of a sudden, a week later, we were back where we were. The inconsistency, the unknown, was what made it so tricky but I am happy to have had a few nice [races] since the summer break.

“I have learned perspective. It is so easy to get caught up in competition. We devote so much time to it and when it is not going well you can so easily get angry, frustrated and bitter. Get so many negative emotions towards something you truly love.

“Perspective allowed me to maintain happiness and appreciation. You have your days but is a privilege to do what we love – it is such a fun sport. The surroundings, the travel, all the people we meet. Whatever you do in life, gratitude helps you move forward a lot.”