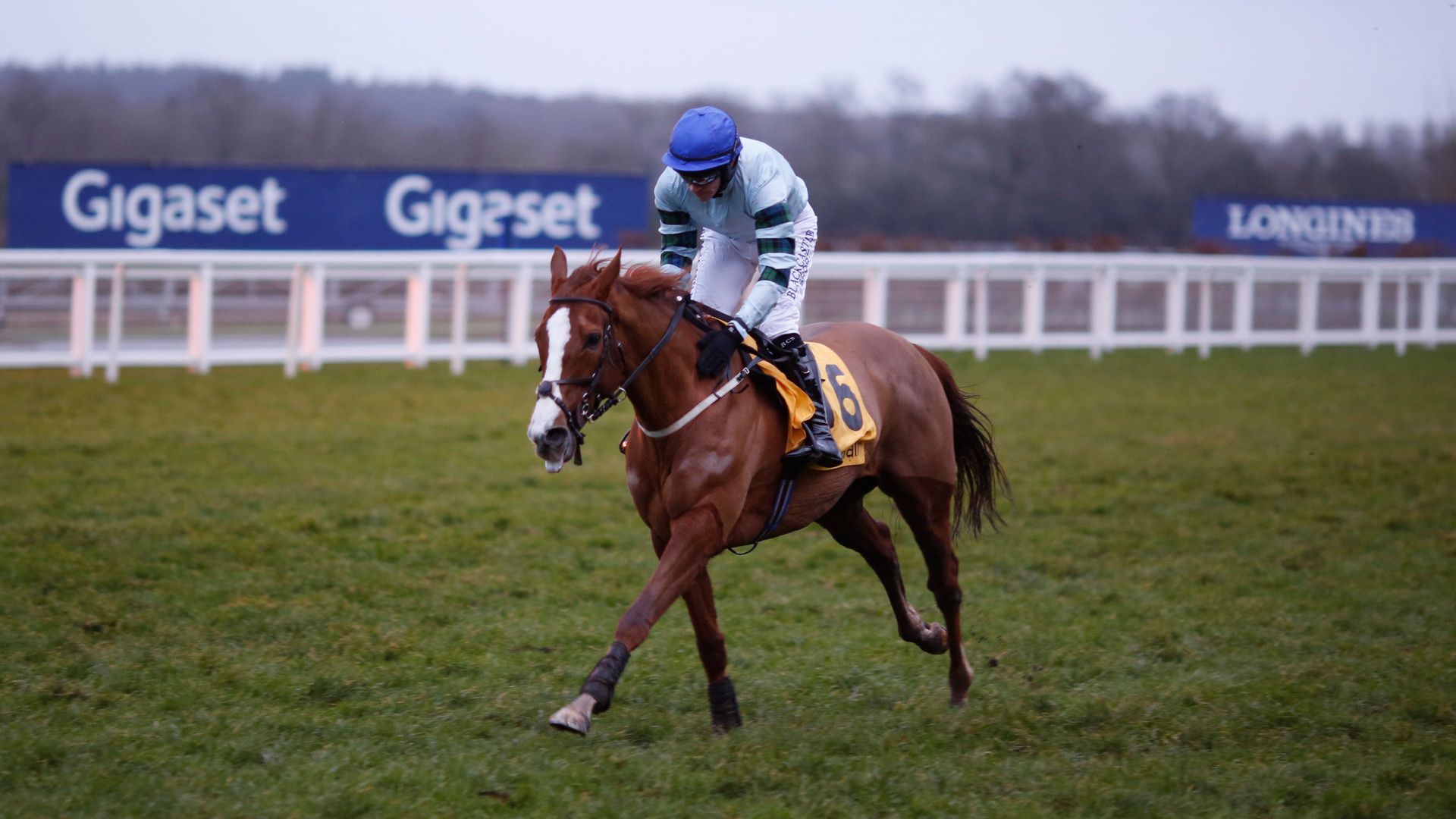 Hughie Morrison has allayed any ground concerns ahead of Not So Sleepy’s bid to win the Fighting Fifth Hurdle for a second consecutive year at Newcastle on Saturday.

The Lady Blyth-owned gelding gained a fifth win over hurdles when dead-heating with Epatante in very soft ground last November.

Subsequently sixth in the Champion Hurdle, Not So Sleepy showed his versatility on the Flat when again placed in the Cesarewitch on his latest outing last month.

The 10-year-old is one of six entries for the Betfair-sponsored Grade One and Morrison has “every intention” lining up against a field where only six were confirmed at the five-day stage.

They include the Nicky Henderson pair Epatante and Champion Hurdle favourite Constitution Hill, who was one of 15 non-runners at Ascot on Saturday owing to ground conditions.

Morrison said: “I think we will run regardless. He is an intended runner, we have every intention of running, unless the owners tell me not to run him.

“I don’t think the ground will be too bad. It won’t be any quicker than good to soft. He has run well on good ground on the jumps, which is soft ground on the Flat, basically.

“We are hoping for a bit of rain in the week and maybe a bit of rain on the morning – that would suit him. What he loves is slopping through it. We’d love it to be wet in the afternoon, so it comes loose and sloppy rather than sticky.

“Whoever turns up, turns up. If Nicky Henderson wants to send his string, that’s fine by me.”

Not So Sleepy famously jinked right and unseated his rider at the first in the 2020 edition of the race, in the process carrying out Silver Streak.

Morrison added: “He has been his usual, sometimes naughty self, but we have got enough grey hairs from him already, so we are trying to enjoy it. 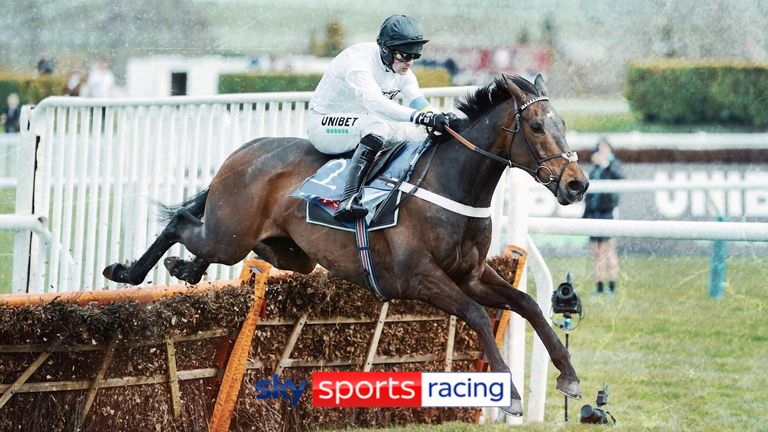 Nicky Henderson admitted the decision was an easy one to withdraw Constitution Hill at Ascot due to the ground.

“He has been a great horse for us, and we will miss him when he retires.”

Meanwhile, Gordon Elliott will make a decision on Wednesday as to the participation of Pied Piper. Having been placed in both the Triumph Hurdle and the Anniversary 4-Y-O Hurdle last term, he has won both starts this term.

The four-year-old was deeply impressive in beating Knight Salute in the Masterson Holdings Hurdle at Cheltenham, before taking the Grade Two WKD Hurdle at Down Royal earlier this month.

Elliott, who has run the likes of Samcro and Apple’s Jade in the Fighting Fifth in the past, said: “It is still a bit up in the air. We are going to wait until the morning to see what’s what.

“He has had two runs and we are under no pressure to run him, so we will see how the race is looking in the morning before making our mind up.

“He will go on any ground as long as it is not extremes.”