‘No hiding place’ for Wales against Wallabies, warns Jenkins 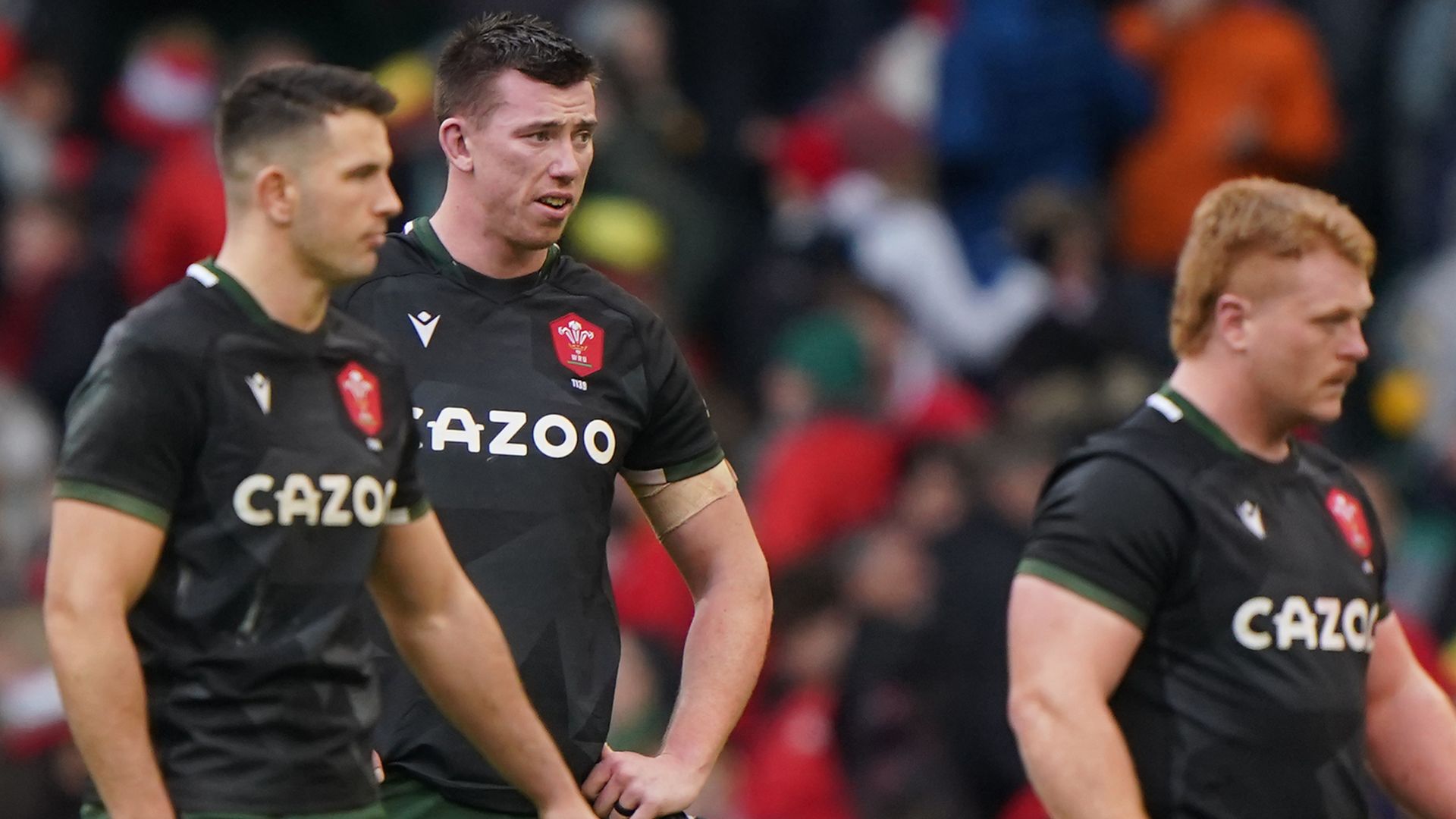 Wales close out their autumn campaign with a match against Australia in Cardiff on Saturday (kick-off 3.15pm); the hosts have won their last three matches against the Wallabies and are aiming to bounce back from a shock defeat to Georgia

Neil Jenkins has warned Wales there will be “no hiding place” for them in Saturday’s Autumn Nations Series finale against Australia.

Wales tackle the Wallabies seven days after losing at home to Georgia – a result which piled pressure on head coach Wayne Pivac, who has won just 13 of his 33 Tests in charge since he succeeded fellow New Zealander Warren Gatland after the 2019 World Cup.

While there have been major highs in Pivac’s reign, such as winning the 2021 Six Nations title and defeating the Springboks in South Africa, Georgia’s success came just eight months after Italy triumphed in Cardiff and even a fourth-straight win over Australia might not be enough to appease Pivac’s critics.

“It’s tough – I am not going to lie,” Wales assistant coach Jenkins said. “It is incredibly disappointing, which is probably putting it lightly.

“It’s one of the darkest days, but you have got to go again. We’ve got another Test match on Saturday, and it is important that we turn up and front up.

“It is important that collectively – players, staff, everyone – come together quickly, which I think we’ve done, and turn up on Saturday. There is no hiding place, we need to be ready to go on Saturday.”

Pivac’s cause against Australia is not helped by the game falling outside World Rugby’s autumn fixture window.

That means players who do not play their club rugby in Wales, including Gloucester winger Louis Rees-Zammit, Saracens centre Nick Tompkins and Exeter Chiefs forward Christ Tshiunza, are unavailable.

Jenkins, capped 87 times by Wales as a player between 1991 and 2002, is adamant Wales’ approach does not change without those members of their squad though.

“We fronted up in South Africa during the summer, and we fronted up after New Zealand [by beating Argentina]. We don’t want to keep fronting up because of a poor display or a poor result.

“You don’t tend to see how well a team plays when you look back on history, but how often they won and whether they got a Grand Slam or a World Cup. It is often about the end result and how you get there.”