Off The Fence is back! 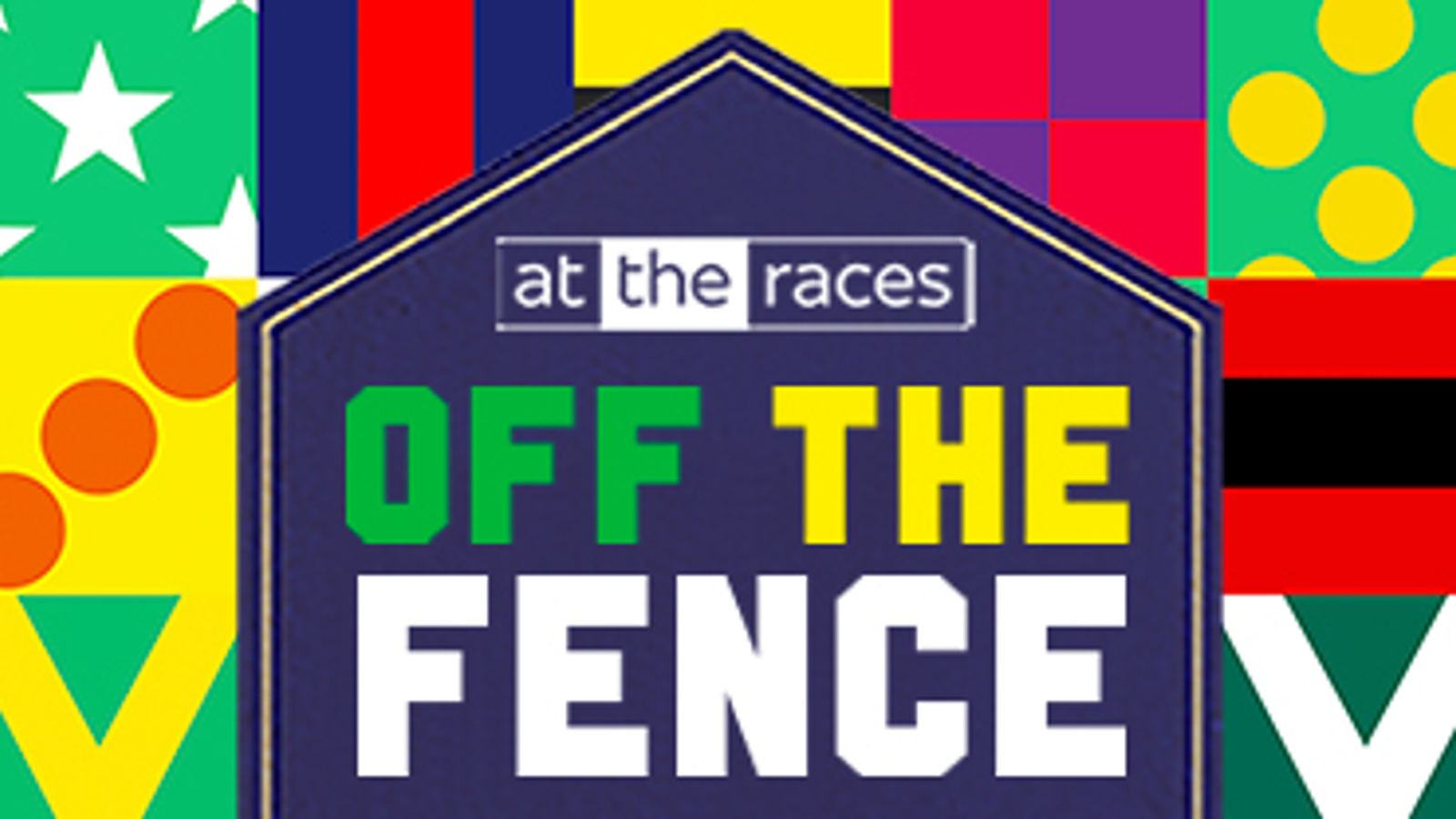 Off The Fence returns for a brand new season in 2022-23, with our top team back as Barry Geraghty, Tony Keenan and Vanessa Ryle digest all the action from a dramatic weekend.

In our season opener, our trio discuss the non-runner saga at Ascot last weekend, the options ahead for Nicky Henderson’s star hurdle duo Constitution Hill and Epatante, as well as looking towards the Fighting Fifth Hurdle and the Coral Gold Cup.

Geraghty and Keenan also have one eye on the rest of the National Hunt season, with a host of horses worth watching over the coming months. It’s not one to miss!

Meet the Off The Fence team

Now retired after a 24-year career in the saddle which yielded 43 Cheltenham Festival successes, Gold Cup and Grand National-winning jockey Barry Geraghty returns to At The Races, with whom he enjoyed a fruitful relationship as ambassador and columnist between 2012 and 2019.

An iconic National Hunt rider still well connected and riding work at some of the sport’s biggest yards, Barry has won all there is to win in jumps racing and is sure to give Off The Fence viewers raw insight each week.

A popular member of the Sky Sports Racing on-course presenter team who also fronts The Bloodstock Show, host Vanessa is an avid jumps racing fan, and will be tasked each week with steering her analyst colleagues ‘Off The Fence’.

As sharp-tongued as he is sharp-minded, Tony’s regular unique takes and no-nonsense delivery will no doubt keep Off The Fence viewers (and Barry and Vanessa!) on their toes.