Too soon for Azim? | ‘They’re trying to run before they can walk!’ 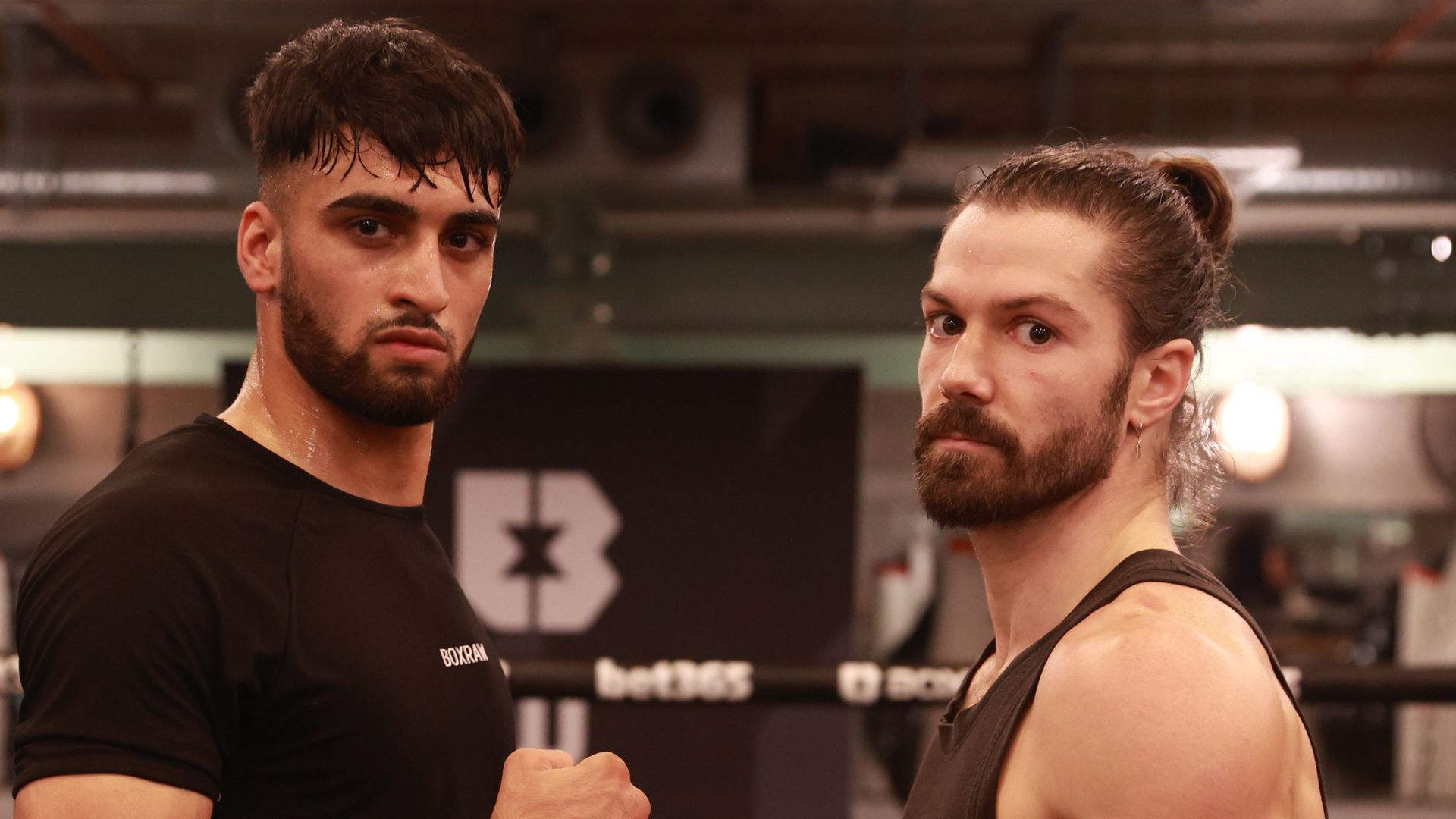 Rylan Charlton has a warning for Adam Azim.

The ‘Pint Size Powerhouse’ insists Azim is facing a step up too far too soon when he fights Charlton on Sunday, live on Sky Sports.

“He is good. But he’s good against low-quality opponents,” Charlton said of Azim.

“Let’s be honest, he’s not had a real test yet. So there’s been a lot of smoke blown up him. I do feel like there’s a lot of pressure on his shoulders. He’s a young kid. He’s 20-years-old and he’s got all of this pressure of [talk of being] the youngest world champion, all this stuff.

“I feel like they need to slowly introduce him to some tougher fights. He has made easy work of his opponents so far.

“I just think they’re trying to run before they can walk with him.”

Charlton is experienced. He has shocked Joe Laws, handing him a first loss. Stepping up beyond his natural division, he dropped Florian Marku at welterweight, although was ultimately overwhelmed himself.

He believes this is a contest Azim is not quite ready for.

“There’s a lot chinks in his armour in my eyes and I’m ready to expose them.”

Charlton has a new source of inspiration as well. “Me and my partner have had our first baby,” he added. “She’s given me a different hunger for the sport.

“I’ve got a lot to fight for. I feel like I’m fighting with a different sort of motivation now, having a little daughter it’s not just for me. This is for my family now, to really get somewhere and start earning some serious money and propel my career… My little girl has given me some fire in my belly.”

“I need Azim, Azim needs me. I need him to propel my career. I’ve never had it easy. I’ve always had hard fights. Went straight in at Joe Laws, he was my stepping stone, I beat him and it propelled me through the ranks.

“I’m the underdog, I’m all this, but he’s a stepping stone to propel me up the ranks.