Whip rules set to be implemented from February for jump jockeys New whip rules announced in the summer will come into effect in the New Year – initially for jump racing and in a four-week ‘bedding-in’ period.

Winners of races could be disqualified if their rider contravenes whip rules under the new regulations, although it has been agreed that to address concerns regarding the impact of potential disqualification of runners on raceday for betting purposes, any potential decisions regarding disqualification will now be made by the whip review committee away from raceday, and will therefore not affect the outcome of a race for betting purposes.

The British Horseracing Authority said it is anticipated the review committee will meet once a week to consider sanctions from all races, most likely on a Tuesday. 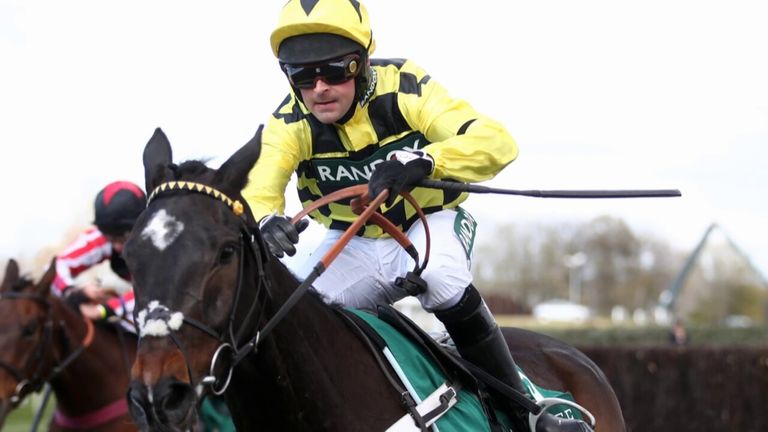 The four-week period from January 9 that will bring in the changes means National Hunt jockeys will be able to ride without being subject to the new sanctions, before the full implementation of the new rules in jump racing begins on February 6 – just over a month before the start of the Cheltenham Festival.

Flat counterparts begin with a bedding-in period on February 27, with full implementation from March 27. Under the revised rules, a jump jockey who uses their whip 12 or more times – with 11 strikes or more for Flat jockeys – in any race could be disqualified.

In major races, as well as being disqualified, the jockey could also receive a 28-day ban. The framework defining a major race includes all class one and two races in both codes, as well as any race with prize money over £27,500 on the Flat and £20,000 over jumps.

Some leeway may be allowed if it is deemed riders were using their whip in the interests of safety or if it has been used down the shoulder with both hands on the reins. It has also now been decided that, should they wish, Flat jockeys may use the jump version of the whip – which has a longer padded section – in response to concerns raised by some jockeys regarding the use of the whip in the backhand-only and the risk of landing it in the incorrect place.

A review of the rules was recommended by the independently-chaired Horse Welfare Board as part of its five-year welfare strategy published in February 2020, although the Covid-19 pandemic delayed its initial progress.

Views across the industry were taken into account, along with the results of a public consultation held last year, by the Whip Consultation Steering Group – the body which was formed to assess the responses to the consultation and propose any recommendations that may go before the British Horseracing Authority board.

A total of 20 recommendations were put forward by the Steering Group and all were approved by the BHA board.

Brant Dunshea, chief regulatory officer for the BHA, said: “We are extremely grateful for the engagement and feedback we have received through the period of technical discussions. The discussions were full and frank, hence the time they have taken to conclude.

“The discussions quickly established that there was overall support for the vast majority of the recommendations. However, as expected, there were some areas of concern raised. We have listened to the feedback we received and made adjustments to the initial proposals accordingly.

“We recognise that some of the new rules are going to take some time to get used to for some jockeys, which is why we have factored in time for communication and education, as well as a bedding-in period before the rules and penalties are implemented in full.”