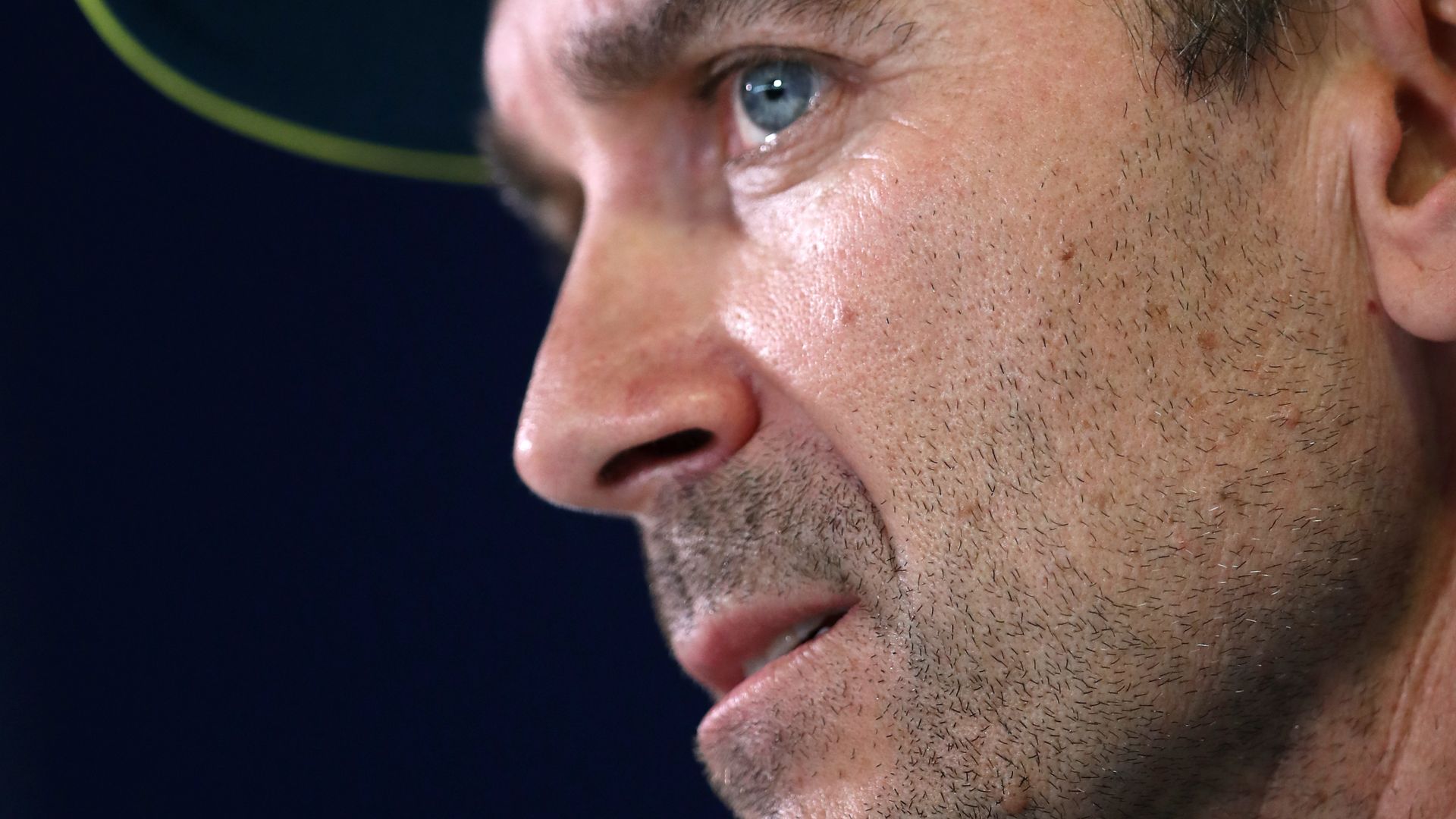 Ex-Australia coach Justin Langer has lashed out at unnamed “cowards” in the team who complained in the media about his intense coaching style.

Langer spoke out against Cricket Australia on Wednesday and said his players were not “up front”, labelling them as having agendas.

In an interview with News Corp media, Langer also said he felt hard done by when governing body Cricket Australia declined to offer him a long-term contract extension after the team’s first Twenty20 World Cup title last year and a thumping victory in the Ashes. 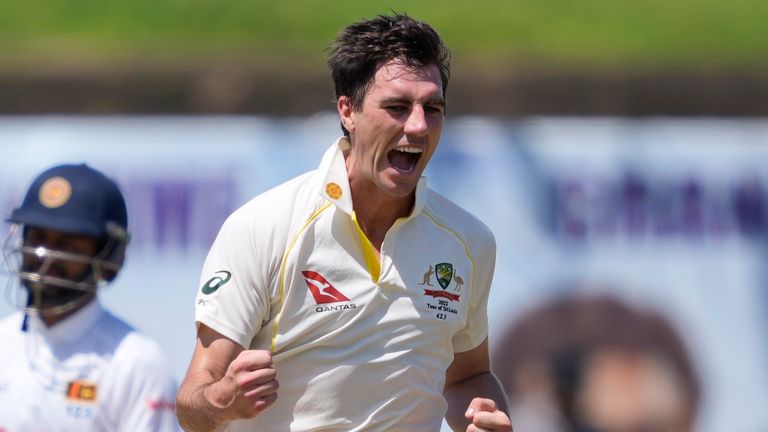 In the lead-up to the T20 World Cup in the United Arab Emirates last year a slew of media reports, citing team sources, alleged discontent in the dressing room due to his coaching style.

“Everyone was being nice to my face, but I was reading about this stuff and half of it, I swear to God and on my kids’ lives, I could not believe that is what was making the papers,” Langer said.

“A lot of journalists use the word ‘source’. I would say, change that word to ‘coward’.

“Because what do you mean ‘a source says’? They’ve either got an axe to grind with someone and they won’t come and say it to your face, or they’re just leaking stuff for their own agenda.

The fallout comes as worries of a rift between former and current players continue, the disagreement centring around whether players should have stood by the former coach.

With speculation circulating, Langer insisted that he was not such an “intense” coach and that many players had misunderstood him while in the role, his silence after losses being misinterpreted in the dressing room and that he deserved more than was offered to him for his success by Cricket Australia. Langer resigned in February after being offered a six-month contract extension, saying he felt he had lost the support of some players and staff, and the Cricket Australia board.

He then went on to say he had changed his coaching style after feedback from former Test captain Tim Paine, white-ball skipper Aaron Finch and Paine’s successor Pat Cummins.

“The hardest thing for me of all of it was, I got the feedback [and] I did something about it,” Langer added.

“We won the T20 World Cup, we won the Ashes. We were No.1 in the world…and I’ve still got sacked. You can’t give someone feedback, do something about it, and then that to happen.”

While silence from Cricket Australia has been largely maintained following the saga, CEO Nick Hockley spoke out on Wednesday to “correct inaccuracies” in Langer’s comments.

“Regular formal and informal opportunities to provide and receive feedback took place throughout his tenure, which is consistent with a high-performance environment,” Hockley said.

“Following a comprehensive process, Justin was offered a short-term contract extension, which he rejected.

“I am disappointed by Justin’s comments unfairly criticising some of our players. The playing group are aware they have my full support.”