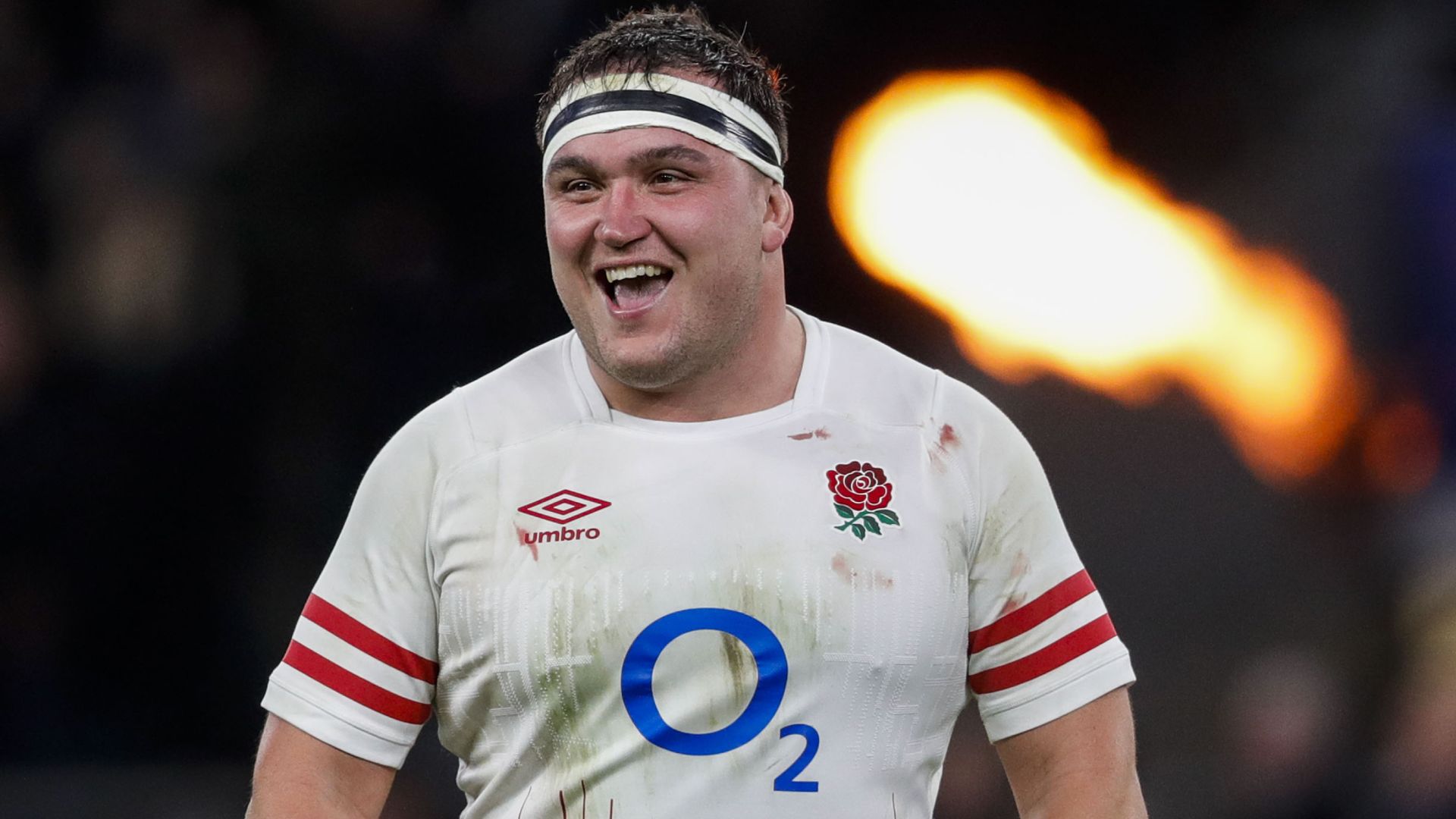 Jamie George is relishing the prospect of taking on South Africa’s formidable pack in England’s final Test of this year’s Autumn Nations Series on Saturday.

The Saracens hooker is preparing to face the Springboks for the first time since England’s 2019 Rugby World Cup final defeat after not featuring in any of last year’s Tests against South Africa for the British and Irish Lions, and missing last year’s clash at Twickenham due to injury.

George was a replacement as England battled back to secure a 25-25 draw with New Zealand last weekend and the scrum is one area the hosts are aiming to improve in following that match as they aim to make a statement against the world champions less than a year out from the next World Cup.

“It’s so exciting from a tight-five point of view because we weren’t good enough at the weekend set piece-wise and that’s something we’re certainly highlighting this week,” George told Sky Sports News.

“We’re hurting from last weekend and when you’re hurting like that, you want a big performance and to test yourself against the best.

“South Africa certainly are that; we’ve had some big history against them over the last few years and the last however many years. It’s exciting times.”

The clash with the All Blacks saw England trailing 25-6 with 11 minutes remaining before Beauden Barrett’s yellow card left the visitors down to 14 men, with two tries from Will Stuart and one from Freddie Steward helping Eddie Jones’ side snatch a share of the spoils. 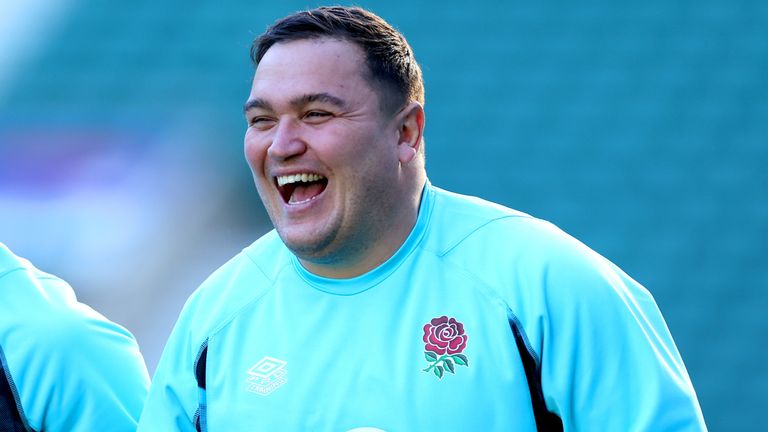 We’re hurting from last weekend and when you’re hurting like that, you want a big performance and to test yourself against the best. South Africa certainly are that.

The nature of the deficit after Barrett was sent to the sin-bin meant England were left with little choice but to go for it in attack and George believes the way they did has taught them some valuable lessons to take forward into the South Africa match.

“We take a huge amount of confidence,” George said. “It’s given us the confidence and belief we can play in a certain way as well.

“Almost the scoreboard dictated to us we had to have a go and try some things, and in trying the things we learnt about how we can attack, what we can do and why it works the way it did and that’s certainly going to be the focus for us this week.

“We’ve always got to play what’s in front of us, so there are a few things there around the way teams are defending, the way referees interpret the game, but at the same time we always want to have the option to go.

“We’ve got great players who are very comfortable on the ball and do special things. I think you saw that in the last 20 minutes against New Zealand.”

Among those players is Marcus Smith, who played an instrumental role in last Saturday’s fightback but was criticised in some quarters for his decision to kick the ball into touch on the final play of the match which meant England had to settle for a draw.

George was full of praise for fly-half Smith and his performance though, and wants to play his part in easing the pressure the 23-year-old puts himself under.

“How good did he look in that last 20 minutes?” George said. “I’m so happy for him because I know he’s been frustrated in terms of the way he’s been playing, but he’s a young kid with huge potential.

“But he has such high standards for himself you almost need to calm him down and say he doesn’t need to be making many linebreaks a game to be having a good game.

“He puts himself under a lot of pressure, but at the same time it’s up to us to put and arm around him and say he’s been a vital cog in this team for a long time.”