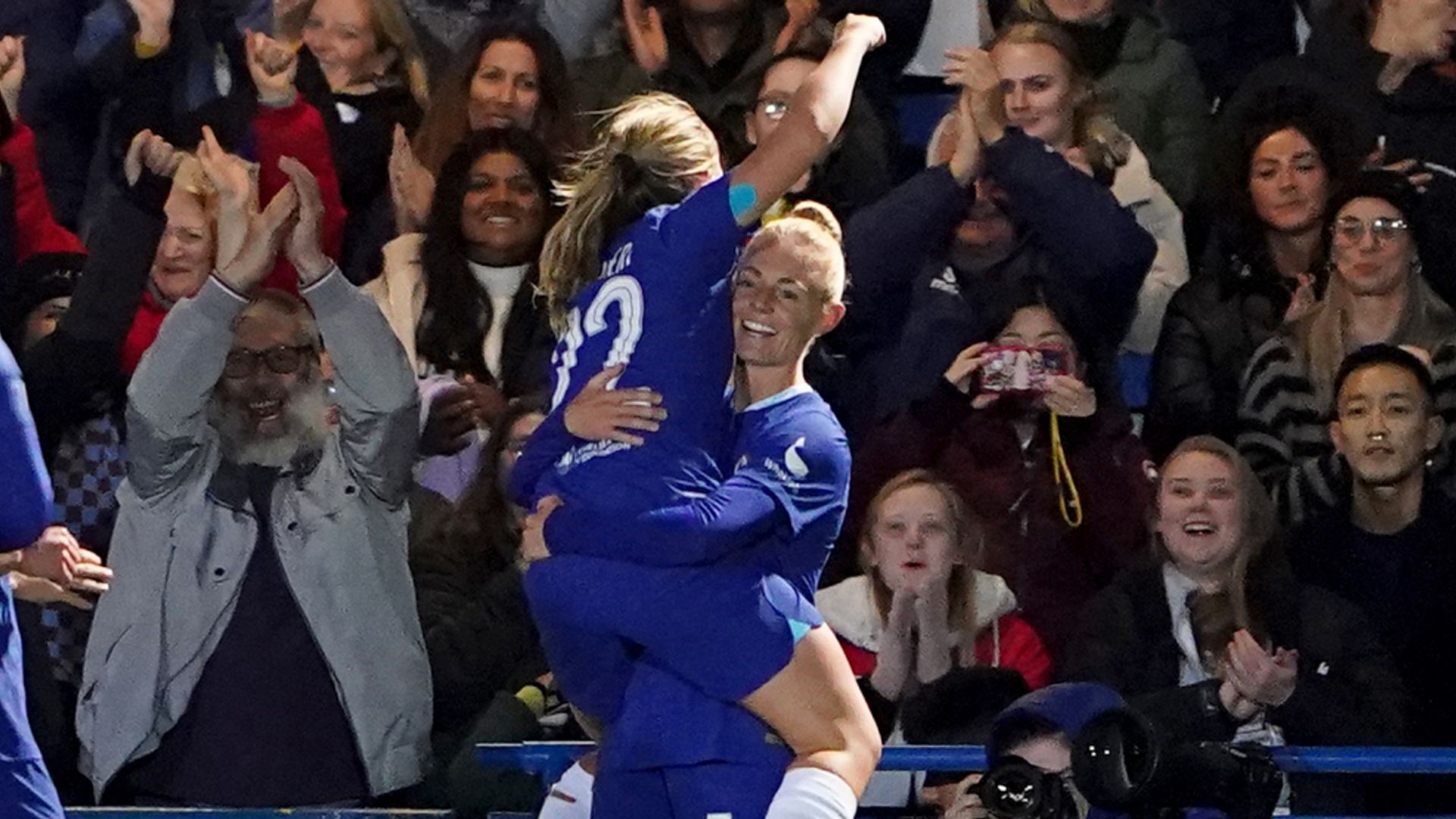 A frustrating first-half saw Cuthbert and Fran Kirby go close, with Emma Hayes’ side having to wait until after the hour mark for the deadlock to be broken.

Millie Bright flicked on Cuthbert’s corner where Ingle was waiting at the back post to finish – and the Blues had to wait only eight minutes to get their second of the evening.

Scottish international Cuthbert’s deep cross went all the way in to deceive Real Madrid goalkeeper Misa Rodriguez and fly into the net.

Chelsea held on for the victory and the clean sheet to take full command of their Champions League group.

The Blues are top of Group A having three victories from three games, with the Women’s Super League side five points clear of Real and Paris Saint-Germain, who are tied on four points.

PSG leapfrogged Real into second place via a 5-0 victory over Albanian side Vllanzia on Tuesday night.

Hayes: You can’t buy our maturity 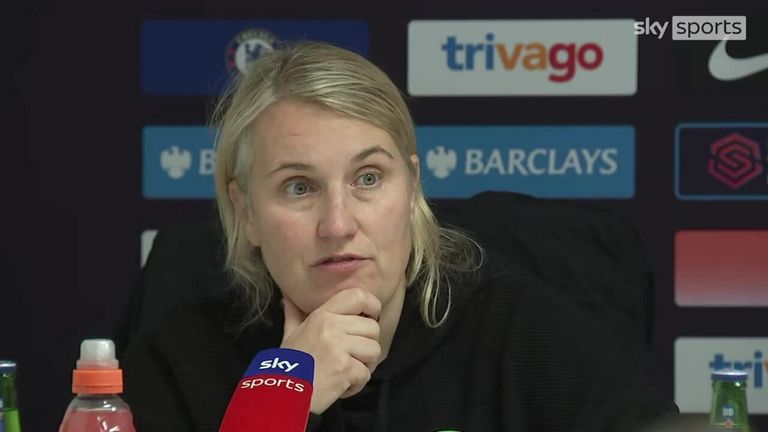 Chelsea manager Emma Hayes says the victory against a tough team like Real Madrid proved real maturity from her team.

“I really liked the game. A couple of years ago we would have got impatient, especially in the first half. There’s a maturity in the team. It was calm, controlled. We were clearly lacking with the final third in the first half, with execution, decision-making and types of runs, it wasn’t at our top level. But it was a calm dressing room at half-time.

“When these teams are so evenly matched, I’m starting to see the importance of our experience in this competition and what we’ve learned from last year and the year before. We are certainly playing better European football, we are becoming accustomed to it.

“I’ll be honest, I was happy when the draw was made. Sometimes you can have a switch off when you think it’s an easy group. This group was perfect for this team. We have had to be switched on from the start. There’s a growing maturity in the group, you can’t buy that. That’s the thing I’m most pleased with: Everyone is clear on their roles. We are really clear on the way we play. It’s a nice stage for the team.

“Erin Cuthbert was brilliant tonight. Where wasn’t she? She covered every blade of grass. There was a tenacity to her performance when there wasn’t one to ours. She meant every part of that top corner finish!”

Chelsea don’t feature this weekend, with their next match being a Women’s Super League trip to Leicester on December 3rd, kick-off at 3pm.

Emma Hayes’ side then go to the Spanish capital for the return group stage match against Real Madrid five days later.