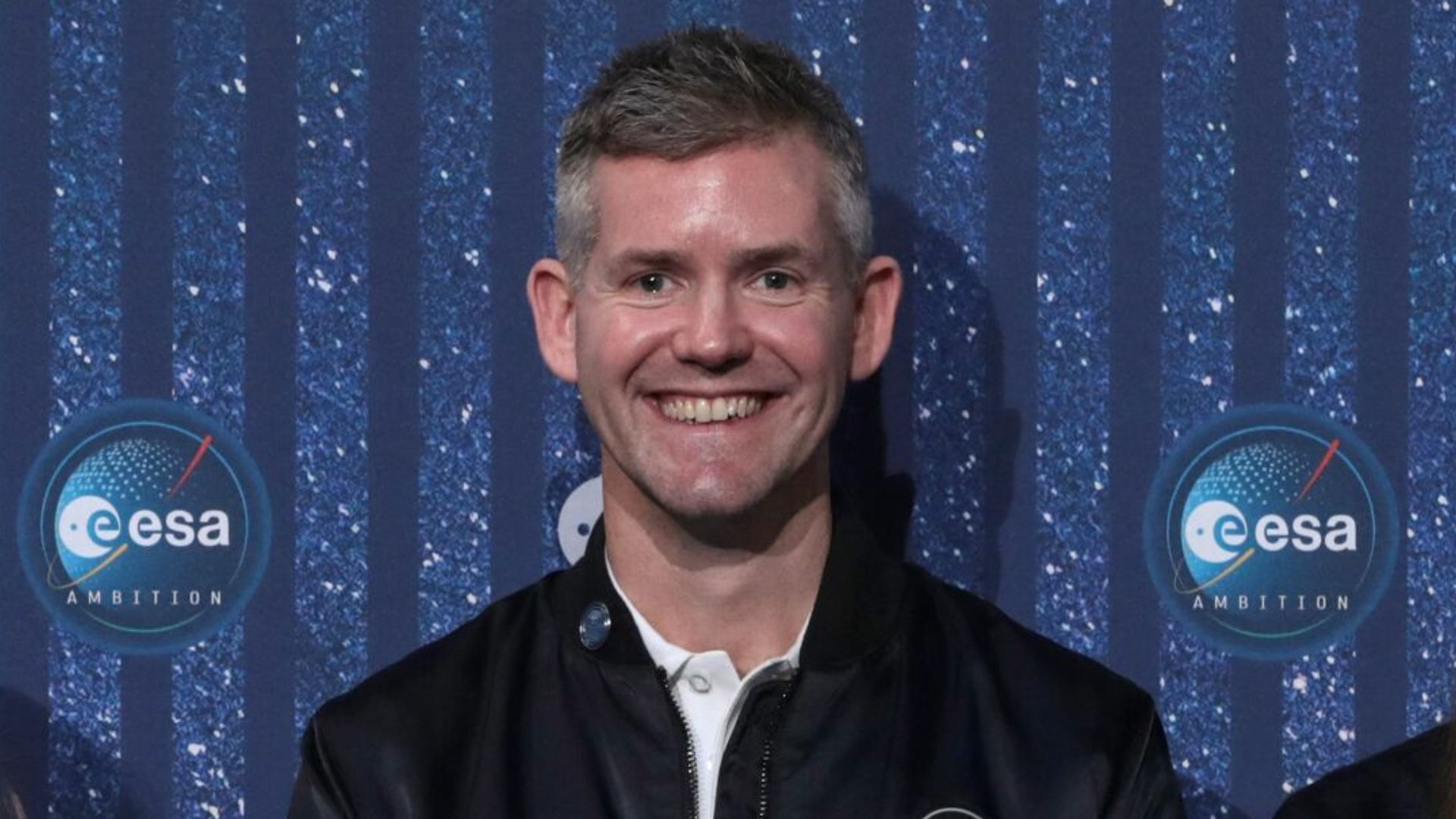 John McFall represented Team GB during the 2008 Beijing Paralympics and won a bronze medal in the 100m sprint event; he was among over 22,500 candidates who applied to the ESA, a list which included more women than ever and some 200 people with disabilities

McFall, who is from Surrey, was selected by the ESA to join its training programme and could be the first disabled person to go to space.

The 41-year-old lost his right leg in a motorcycle accident when he was 19. In 2005, he became a professional track and field athlete, going on to represent Great Britain and Northern Ireland as a Paralympic sprinter.

He represented Team GB during the 2008 Beijing Games, winning a bronze medal in the 100m sprint, and won silver medals at the International Paralympic Committee World Championships in 2006.

Now, McFall could go to space and will join the training corps. According to the ESA, no major western space agency has sent a ‘para-astronaut’ into space.

He was among over 22,500 candidates who applied, a list which included more women than ever and some 200 people with disabilities.

The finalist candidates have undergone intensive screening over the past year.

The ESA specifically sought out people with physical difficulties for a first-of-its-kind effort to determine what adaptations would be necessary to accommodate them on space stations.