Pickford: Kane is sore but fine; he trained with us on Wednesday 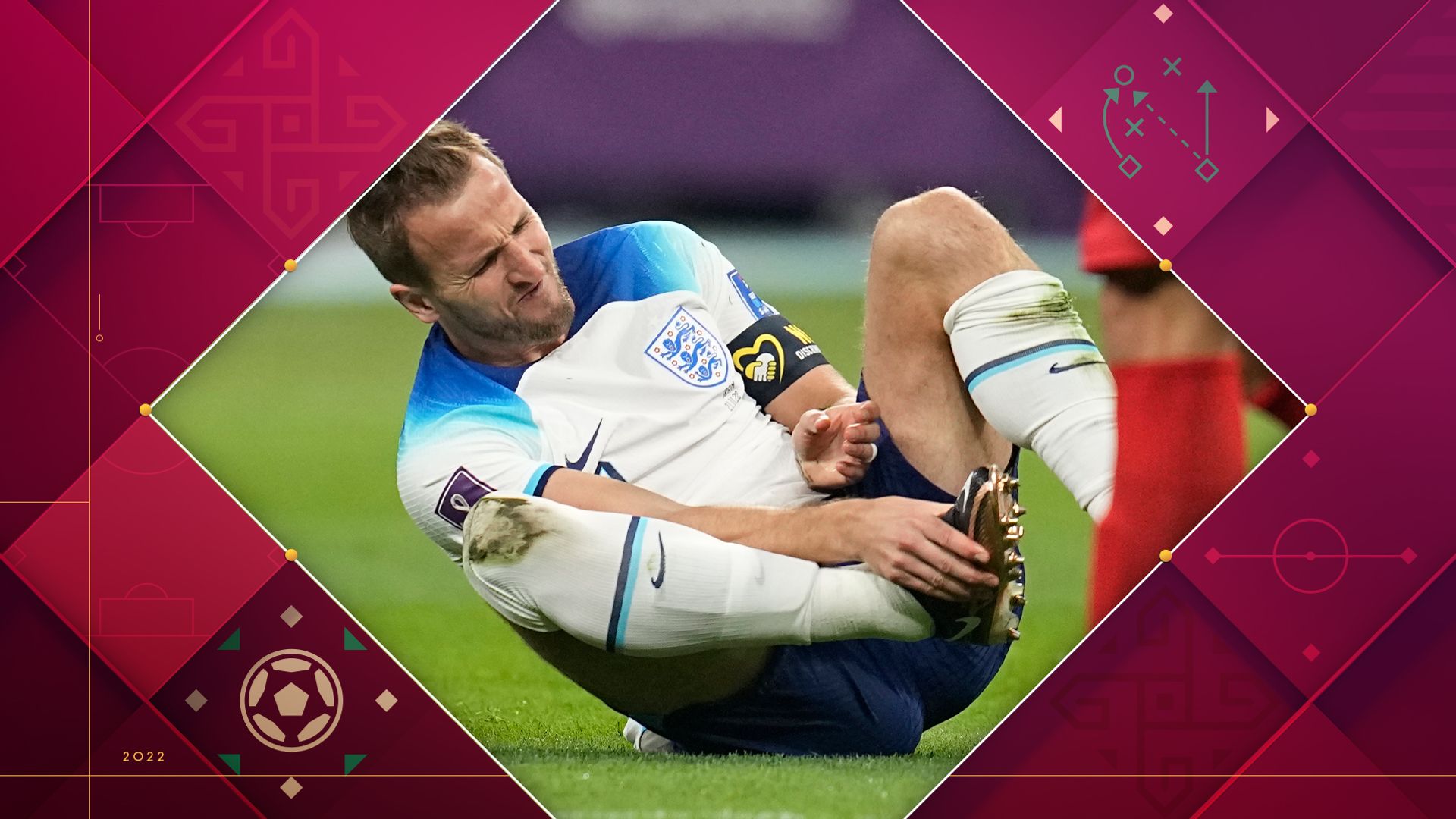 Harry Kane is “fine” after picking up a knock in England’s World Cup win over Iran on Monday, goalkeeper Jordan Pickford has confirmed.

Kane was not part of open training on Tuesday, nor were any of the starters from the 6-2 victory, which is usual for a day after a match.

England’s captain suffered a knock to his right ankle in the second half and played on for 25 minutes before being substituted after 76 minutes and underwent a scan to determine the severity of the injury.

But, speaking to the press ahead of England’s match against USA in their second World Cup fixture on Friday, Pickford offered an encouraging update.