Race of the Day: In-form Case team to strike at Hereford 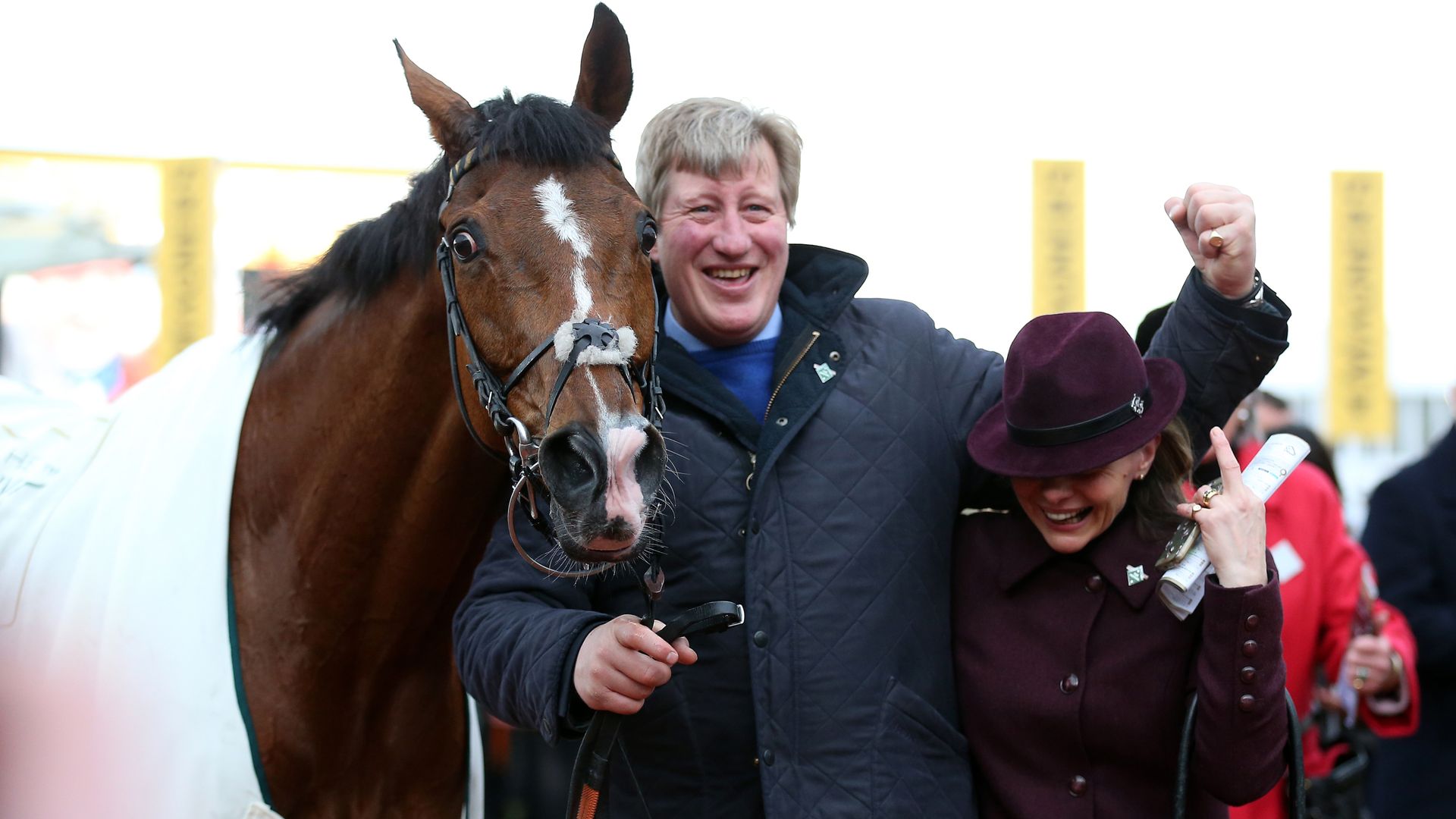 At The Races expert Declan Rix is back with his Wednesday selection from Hereford, highlighting one at a price from the Ben Case yard.

Hereford is the port of call for Sky Sports Racing viewers on Wednesday, a seven-race card kicking off at 12.50 with a novice hurdle which sees Gordon Elliott with a runner in Caldwell Diamond.

Indeed, Elliott has two runners at the meeting, Walking The Walk going in the feature at 2.50, the Cultura Connect Agribusiness Recruitment Specialists’ Handicap Chase.

On a tricky-looking card, this is where we go for Race of the Day, hoping to bag the winner of this 13-runner competitive content over 3m1f44y.

As of Tuesday morning, the ground is officially “soft” after 20mm of rain on Monday. Tuesday is set to be dry and sunny, but another front of rain (4-8mm) is due on Wednesday morning.

In terms of pace, all of Atakan, Party Fuzz, Pass Me By, Samtara, Felton Bellevue and Loud As Lions have all recently led or raced prominently suggesting we could get a race that tests stamina. An ability to travel and also jump will be put under the microscope.

Had a nice introduction to chasing 23 days at Plumpton, winning well by 10 lengths from the front. Given his size, looked more of a chaser than a hurdler and appeared to jump well enough last time out, for all he had little pressure on the lead.

Softer ground, likely pace pressure and a bigger field to contend with here, but clearly must be respected.

Lightly-raced seven-year-old who hasn’t managed to string a consistent fixture of good runs together yet, suggesting he maybe isn’t the easiest to train.

While the case, before disappointing on his final run of last season, started his chase career nicely at Ffos Las on heavy ground, jumping well on his novice chase debut (apart from the last).

Catching him fresh is possibly the key, but this is a competitive race where he won’t get an easy lead.

Lightly-raced six-year-old who has only competed six times in his young career. Had his first start over fences at Worcester 27 days ago in a competitive handicap, finishing a sound second and jumping really well out of what was very soft ground.

Looks a little hard to read, maybe still raw or saves a bit for himself, but has sound form claims on the back of his most recent run, especially if jumping as well under a bigger weight.

On ground that was possibly quicker than ideal last time out at Chepstow, still jumped well on chasing debut in the early and middle parts of the race before getting outpaced. Didn’t jump as well late, but likely got tired and a return to much softer ground here looks a big plus.

Progressed nicely over fences last season, winning twice and finishing second three times in what was a solid campaign. Returned in good heart 23 days ago at Plumpton, finishing 10 lengths behind the favourite Atakan.

Is now 8lb better off and a return to softer ground will help too, at a track he won at last season. Can see him getting a lot closer to Atakan under these conditions now his trainer has struck form.

Bought by Aidan O’Ryan/Gordon Elliott for £9,500 out of last September’s Goffs horses in training sale, but his trainer has possibly found it hard to sell him on, given he runs in Elliott’s colours?

With 24 runs under his belt, he is more exposed than most in here and appears to save his best for better ground.

Might well be a companion for trainer’s other runner on the card, but given how weak British racing is at this level, an Irish raider who must be monitored in the betting. With all the rain however, might be best watched.

Best of the Rest

Robyndzone has joined the Venetia Williams yard from Fergal O’Brien, but hasn’t run in 835 days. Has winning chasing form, but hard to know what to expect off that kind of layoff. The market is our best guide.

Vinnie Dev was rated 125 at the peak of his powers and now races off 108. His decline is clear for all to see, but did show a glimmer on heavy ground at Lingfield over fences last season and has won fresh before.

Both Arcade Attraction and Family Pot have recent runs under their belts, but rain does look against both, on already soft ground.

This contest is shaping up to be a vastly different race to the one likely favourite Atakan won last time out, in a bigger field with possible pace pressure on softer ground. It maybe means we have vulnerable favourite to get after.

The trio of Pass Me By, Felton Bellevue and Dynamite Kentucky were the horses to make the shortlist at the prices. With course form in the book and trainer Ben Case’s string in good order, FELTON BELLEVUE (8/1) gets the nod to see off some less exposed rivals whose inexperience might catch them out in a race run at a sound pace.