Shaila Ann-Rao took on role during transition period of president Mohammed Ben Sulayem taking over; Ben Sulayem thanked Rao for her contribution to the FIA and support for Formula One; Red Bull asked questions about former Mercedes employee and her role as she oversaw cost cap rulings

Shaila-Ann Rao will leave her role at the FIA as interim secretary general for motor sport less than six months after being appointed.

Rao, a former Mercedes employee, returned to the FIA in June to assist the new presidential team and help with the transitional period as new president Mohammed Ben Sulayem took over.

However, with the transitional period now over, Rao will be moving on from her role, following the conclusion of the Formula One season.

Rao previously worked at the FIA as its legal director between 2016 and 2018 before moving to Mercedes as a general counsel and then special advisor to team boss Toto Wolff.

When the cost cap saga was rumbling on, Red Bull asked questions about the silver arrows’ former employee and her role as she was tasked with overseeing the cost cap rulings. Red Bull were handed a $7m fine and restrictions on car development time after a ‘minor’ breach of the $145m limit last season.

Red Bull were not the only team who were worried about Rao taking on a role at the FIA, with Ferrari boss Mattia Binotto saying he would need to be reassured that there would be no conflict of interest. 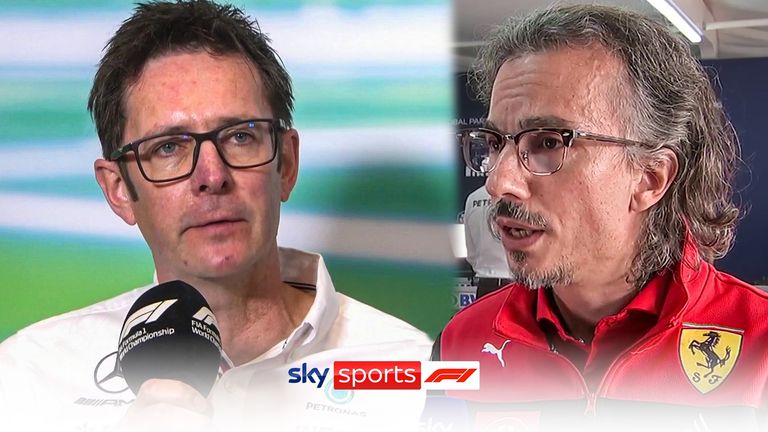 On Rao’s departure, president of the FIA Sulayem said: “On behalf of everyone at the FIA, I would like to thank Shaila-Ann for her invaluable contribution in her role as Interim Secretary General for Motor Sport during an important transitional phase for the organisation.

“In particular, Shaila-Ann has provided me with great support in respect to Formula 1, always acting with professionalism and integrity.” 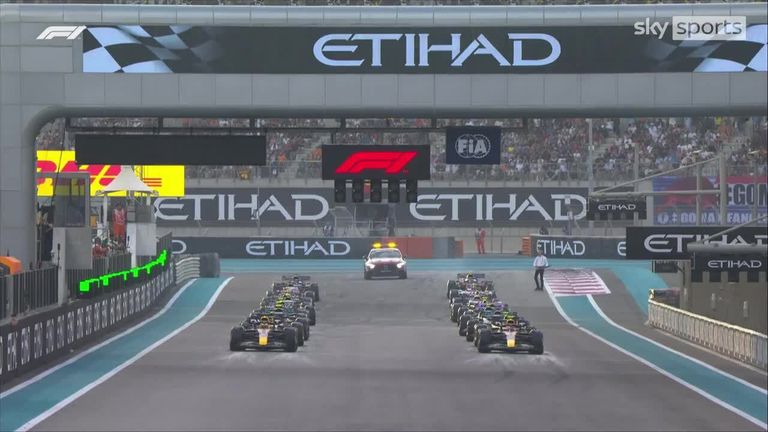 Sulayem hinted Rao would be departing at the Abu Dhabi Grand Prix, referencing the accusations that she could favour her former team.

“Her position is interim secretary general. What does interim mean,” he said.

“Shaila-Ann has been supportive a lot to me and I see her intelligence on big decisions. I will defend my people.

“When it comes to Shaila-Ann, there was an accusation that she is mainly a supporter of Mercedes.

“Actually, when the penalties were there, she said: ‘It’s a bit harsh.’ And I said: ‘My God, there is someone accusing her of being with Mercedes and she’s saying to me that it’s harsh.’”