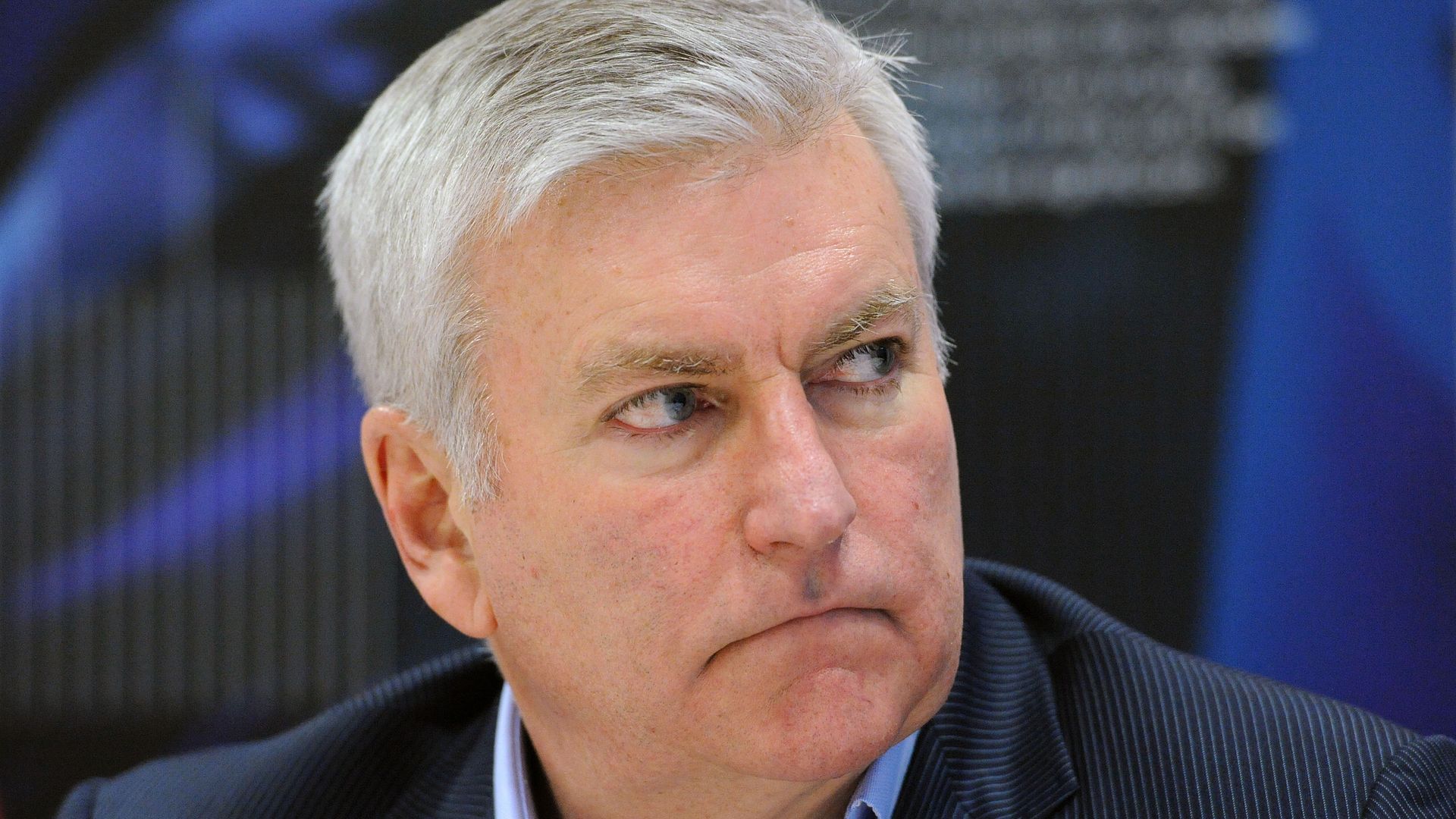 Rugby Football Union chief Bill Sweeney has been accused of living in an “ivory tower” and asked by MPs whether he should be considering resigning after two Premiership clubs went into administration.

Sweeney on Thursday appeared in front of the select committee for the Department for Digital, Culture, Media and Sport (DCMS) in Westminster, regarding the financial failure of Wasps and Worcester.

The two Premiership sides went into administration 13 days apart in October, with both having been relegated and suspended from English rugby’s top flight amid searches for new owners.

Sweeney was criticised by DCMS select committee chair Julian Knight MP over the failure of the RFU to alter its fit and proper persons test, even after the sport’s national governing body became aware that former Worcester part owner Colin Goldring had previously been sanctioned by the Solicitors Regulation Authority.

Knight told Sweeney: “It looks to me frankly, that you seem to be living in isolation in your ivory tower.

“This story is as old as the hills, allowing someone you later discover to have been banned by a major institution’s SRA, to retain ownership of a rugby club, and then you’re not even banning them after they’ve driven it into the ground?

“You, frankly, have failed in this instance, and so has the RFU. Should you not be looking at your own position?”

Sweeney argued that changing the RFU’s fit and proper persons test was “superseded by the primary requirement which was to work to save the club.”

Premiership Rugby chief executive Simon Massie-Taylor, who has been in the role since October 2021 also came in for heavy criticism from the select committee.

Knight compared the situation to the finances of English football, pointing out the severity of two of the Premiership’s 13 clubs suffering financial failure.

“If that had happened in the Premier League, or even the Championship, which is a complete basket case.. that would be four clubs effectively,” Knight said.

“If that happened the head of the Premier League would resign on the spot. I don’t know how you can come to this committee today and say what you’ve said with a straight face, frankly.”

Massie-Taylor pointed to the impact of “extreme economic circumstances”, insisting there were plans in place to grow the game.

Worcester went into administration on October 5, with the club’s debt since found to have amounted to more than £30m.

The group that owns Wasps, who went into administration on October 17, have more than £100m of debts.

Knight, continuing to criticise both Sweeney and Massie-Taylor, added:: “I’ve dealt with football. I thought that was bad. But I have never come across anything as shambolic as this… the lack of care and lack of thought, towards people in your own game, in my entire time as a select committee member.”

The DCMS committee was warned that Worcester will not survive under any ownership without retaining its P share.

The P share entitles clubs to a slice of Premiership Rugby’s central revenue and relegated teams from English rugby’s top flight are able to hold onto it for a season but Worcester’s collapse into administration has left them liable to
losing a potentially key revenue stream under a pre-emption right.

While a consortium led by former Worcester chief executive Jim O’Toole was chosen last month as the preferred bidder to rescue the club by administrator Begbies Traynor, the debate over what happens with their P share continues.

Carol Hart, head of Worcester Warriors community foundation, highlighted the importance of the P share during her appearance in front of the DCMS committee on Thursday.

Hart said: “(Former Worcester chairman) Cecil Duckworth spent 20 years building financial value into our P share and if we lose the P share, the club will probably not survive under any ownership.

“That is my personal opinion. I think we owe it to Cecil’s legacy and the legacy of the Allen family to make sure the P share is protected.”

Robin Walker, an MP for Worcester, echoed Hart’s calls and showed a letter to Knight that had been written to Premiership Rugby and Rugby Football Union asking them to take into account the “very strong moral case” the Sixways club have to retain their P share.

“What has happened here is no fault of the rugby club, or the people at the rugby club and only of the directors who were there but are no longer there,” Walker told the committee.

“I have here a copy of a letter that I am happy to give to the committee that has gone to Premiership Rugby Limited and the Rugby Football Union signed by all six Worcester MPs, the five current or former mayors of Worcester, all heads of departments and a number of the players which is urging them to allow the club to keep its P share.

“We recognise that PRL has a pre-emption right and a team that is relegated as a result of administration, they have the legal right to pre-empt but in this case there is a very strong moral case to say the people at Warriors have done everything they possibly can to meet their rugby obligations.”

Massie-Taylor insisted letting Worcester and Wasps hold onto their P shares would send out a bad example to its current teams.

Massie-Taylor said: “P shares are not a perpetual right.

“Wasps and Worcester have knowingly signed up to this. While I completely understand the emphasis that some potential bidders wanted to retain that asset within the administration process while getting rid of as many liabilities as possible in terms of debt, I don’t think that is a particularly strong message to send to the rest of our clubs that essentially you can go into administration and retain assets while getting rid of liabilities.”

MP Walker did conclude that his talks with the O’Toole’s consortium, the preferred buyer for Worcester, indicated they could get the club running again without its P share.

“Having spoken to some of the potential investors, they are clear they will try and make this work with or without the P share,” he said.

“They will make sure there is a team playing in the Championship aspiring to get it back up into the Premiership through performance but obviously that is a much more difficult task if we lose the income that comes with the P share.”