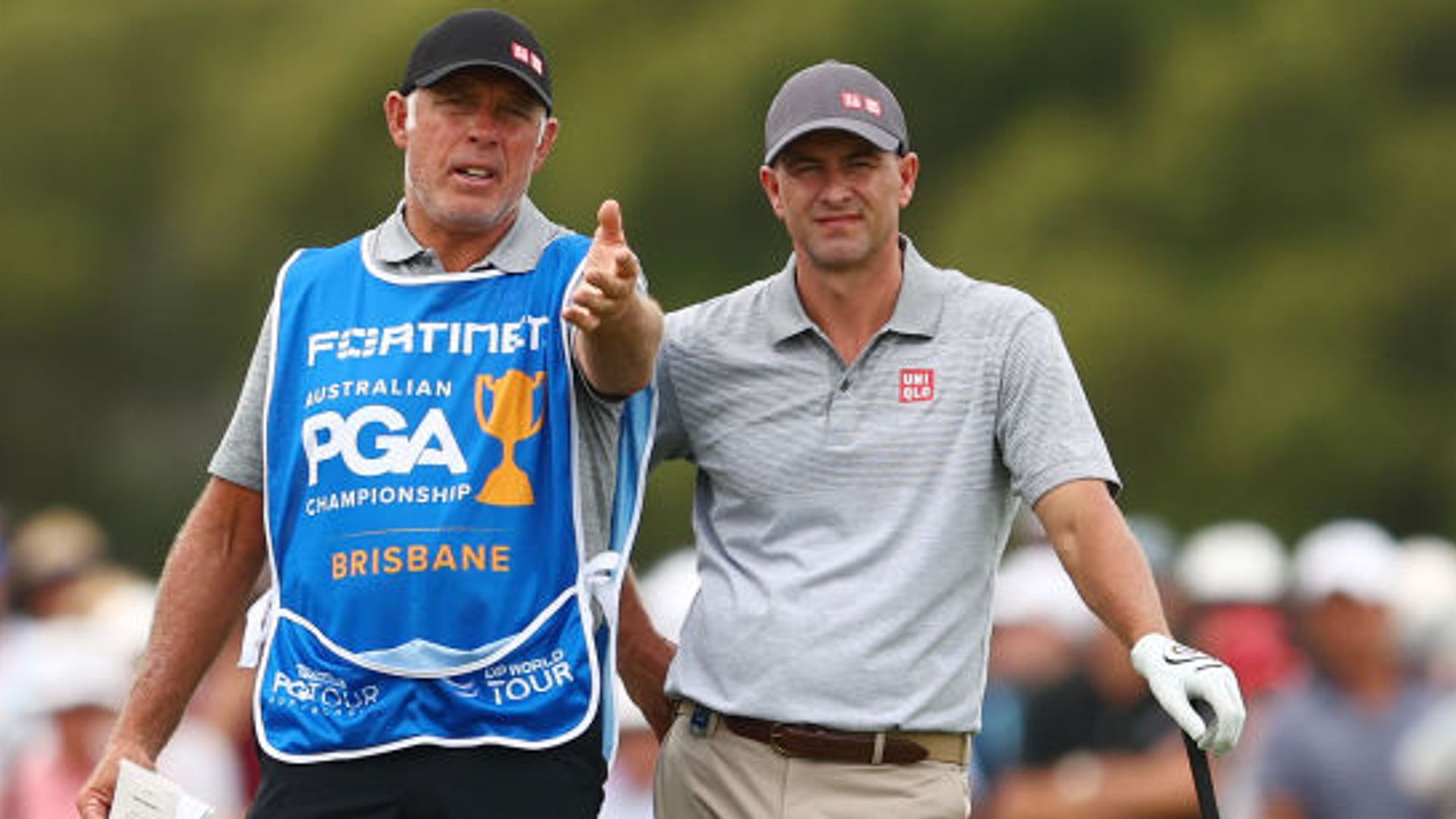 Min Woo Lee was one of three Australians at the top of the leaderboard at the end of day one; Adam Scott and Cameron Smith had strong starts; Watch the Australian PGA Championship live on Sky Sports Golf at 2.30am

Adam Scott shot a five-under 66 on Thursday for the early clubhouse lead before finishing the day in a group tied for fourth behind local co-leaders Min Woo Lee, Jason Scrivener and John Lyras.

Scott was playing in the same early-morning group as British Open champion Cameron Smith, who was two strokes behind after a 68, and Ryan Fox, a close runner-up to Rory McIlroy on the European tour’s order of merit this season, who had a 72.

Lee, the brother of twice major-winning women’s golfer Minjee Lee, enjoyed an “awesome” day as he rolled in some monster putts to rack up seven birdies in his round of 65.

Strong approach play led to four tap-in birdies in five holes on either side of the turn and then, after back-to-back bogeys brought him back to the field, Scott’s putting earned him two more birdies in the final three holes.

Scott sought local advice on how to navigate Royal Queensland’s dramatically undulating greens and his decision to putt multiple times from off the green paid off.

“The conditions couldn’t be better and you want to take advantage of that,” he said. “I’m very pleased with that, all really solid stuff.”

Scott had an early task for “new” caddie Steve Williams, who has come out of retirement to carry the bag for the 2013 Masters champion. When he woke up for a 6am tee time, Scott couldn’t find his golf bag.

Eventually recovered from his manager’s room, the pair were welcomed by hundreds of early risers on the 10th tee.

“It was panic stations . . . Steve was kicking doors down,” Scott laughed.

Most were there to see his playing partner Smith, however, on the British Open champion’s long-awaited return to his home state Queensland.

After a busy lead-up, headline act Smith started slowly but finished with three birdies in his last four holes to card a 68 and lie three shots behind the leaders.

A tired Smith said his brain was a little “foggy” as he made the turn without a birdie and he hoped home fans would not expect him to win the A$2 million event co-sanctioned by Europe’s DP World Tour.

“I mean, for sure I’m here to try and play my best golf but sometimes you play your best golf and finish 20th,” he said.