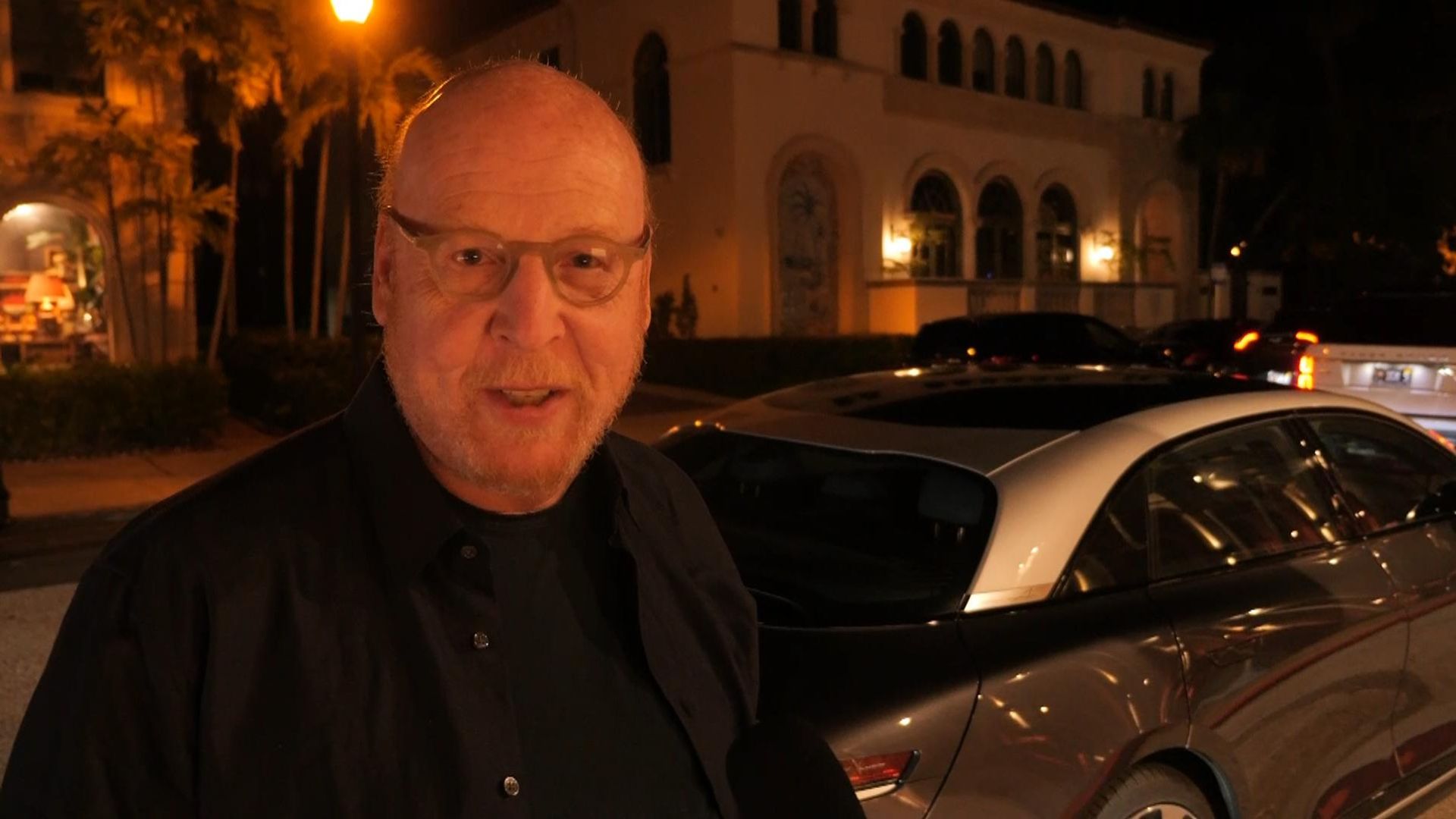 Manchester United co-owner Avram Glazer has spoken for the first time since announcing the club could be up for sale.

Sky News tracked him down near his home in West Palm Beach, Florida, where he was asked why now was the right time to sell the club.

He said: “As we announced yesterday, the board went through a process and decided it’s going to look at different strategic alternatives – and that’s what we’re doing.

He repeated the answer when questioned why the club had not been sold earlier and added: “We’ll see where that leads us.”

The Glazers were reportedly furious at the remarks and Ronaldo this week left United immediately by mutual consent.

But Avram Glazer refused to be drawn on the striker’s claim – echoed by many fans – that his family “don’t care about the club”.

He told Sky News: “Well, I’ll tell you about Cristiano Ronaldo – he’s a great Manchester United player, I appreciate everything he’s done for the club and I wish him the best luck in the future.”

Sky Sports News’ Ben Ransom reports that the Glazer family are open to selling Manchester United after 17 years of ownership.

“Manchester United plc (NYSE:MANU), one of the most successful and historic sports clubs in the world, announces today that the Company’s Board of Directors (the “Board”) is commencing a process to explore strategic alternatives for the club.

“The process is designed to enhance the club’s future growth, with the ultimate goal of positioning the club to capitalize on opportunities both on the pitch and commercially.

As part of this process, the Board will consider all strategic alternatives, including new investment into the club, a sale, or other transactions involving the Company.

“This will include an assessment of several initiatives to strengthen the club, including stadium and infrastructure redevelopment, and expansion of the club’s commercial operations on a global scale, each in the context of enhancing the long-term success of the club’s men’s, women’s and academy teams, and bringing benefits to fans and other stakeholders.”

Man Utd sale Q&A: Who are the contenders? When could the Glazers leave?

Sky News’ City Editor Mark Kleinman, who broke the news that the Glazer family are open to selling Man Utd, and Kaveh Solhekol answer all your important questions.

Sir Jim Ratcliffe will bid for Manchester United after the Glazers formally put the club up for sale, according to The Daily Telegraph.

Ratcliffe, who is a United fan and attended the 1999 Champions League final, is one of Britain’s richest men and is reportedly serious in making a fresh approach having previously contacted the Glazers in August.

But it is claimed he is wary about overpaying for United, with insiders suggesting the Glazers are looking for a price in excess of £5bn.

The report also says Ratcliffe has experience dealing with broker Raine Group, who are reportedly pushing for a price beyond United’s natural value.

Ratcliffe, who owns Ineos, had an unsuccessful bid to buy Chelsea earlier this year.

Ratcliffe told the Financial Times in October: “If it had been for sale in the summer, yes we would probably have had a go following on from the Chelsea thing, but we can’t sit around hoping that one day Manchester United will become available.”