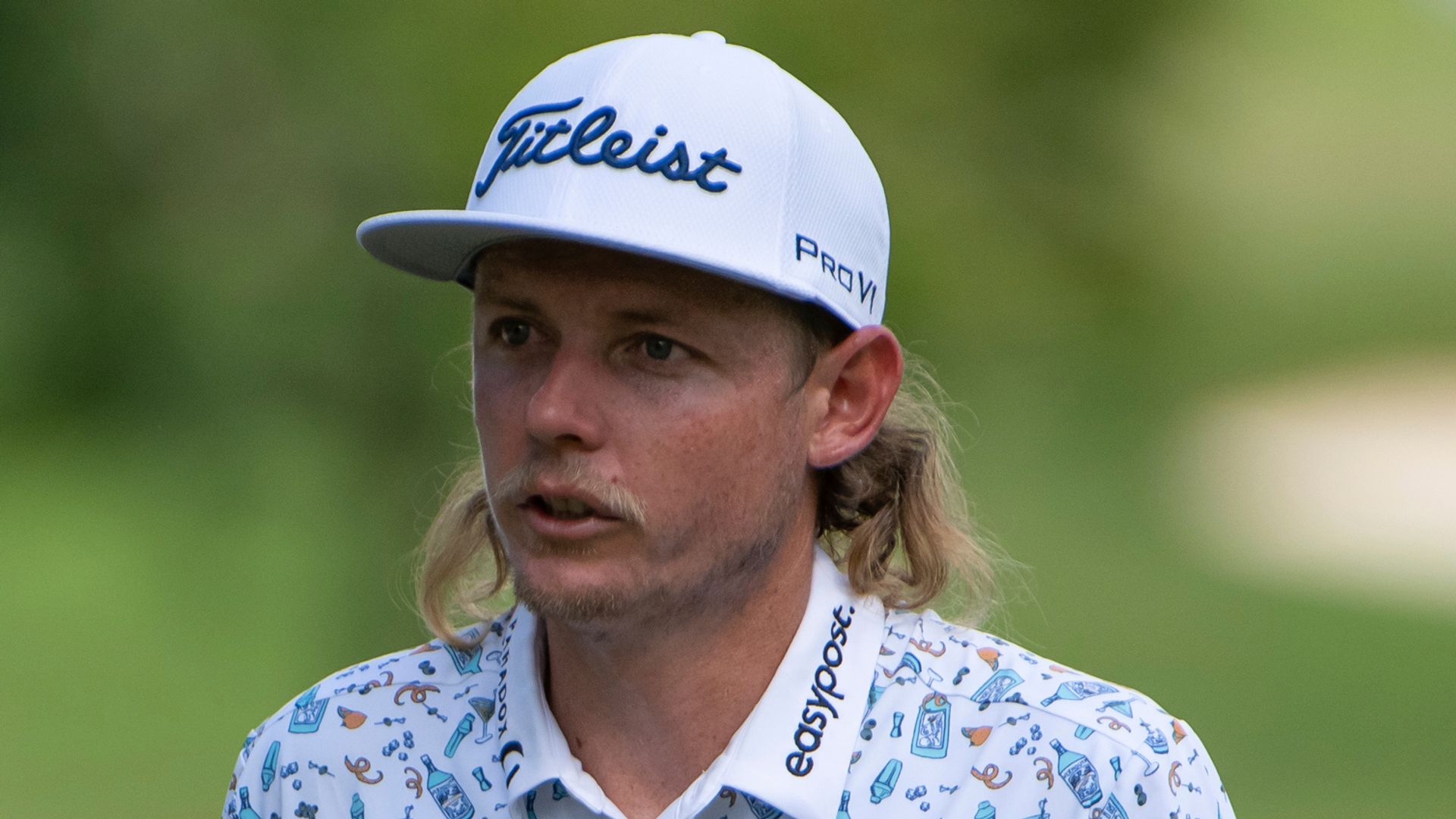 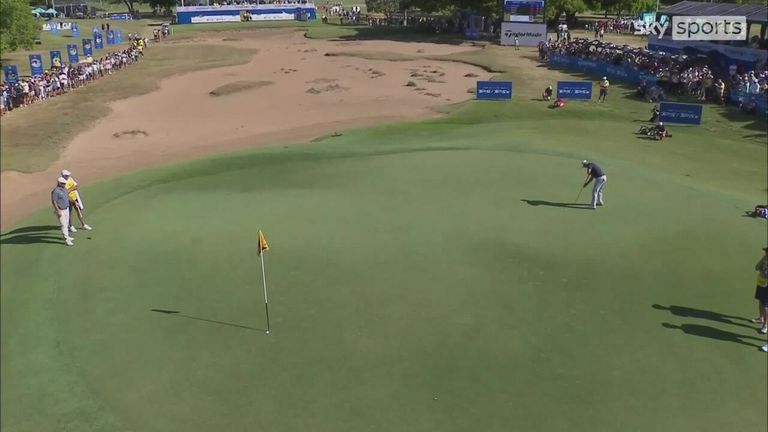 Cameron Smith closed the gap on Jason Scrivener at the top of the leaderboard on the second day of the Australian PGA Championship at Royal Queensland.

Smith birdied his final hole on Friday to move to within one shot of the lead after two rounds of the tournament.

The two-time Australian PGA winner and world No 3, who is one of the players taking part in Saudi-funded LIV golf events, shot a six-under 65 despite a three-putt on the par-three 17th hole.

That meant fellow Australian Jason Scrivener remained in first place at 10-under 132 after his 67 on Friday.

“Some mates I went to school with . . . were yelling at me and I was having a little bit of a chat to myself,” said the Brisbane-born Smith of his three-putt.

Smith’s playing partner Adam Scott made his only birdie of the day on the 17th to finish with a 72 and was at four-under, six behind Scrivener.

Scott’s birdie on 17 came at the tournament’s “party hole,” which included a beer garden and pumping music from a DJ. Scott’s celebration after his 45-foot birdie putt rivaled similar efforts when he won the 2013 Masters at Augusta in a playoff.

“It sums up golf, I think. I didn’t sniff anything all day, nothing was good and I find my element in (front of) a bunch of drunk Queenslanders,” Scott said, smiling. “It’s all good fun. . . they were all fist pumping and flinging things around their head, so I thought I’d entertain them a bit more.”

The third member of the group, Ryan Fox of New Zealand, who had two wins and four runner-up finishes on the European tour this season, shot 74 and missed the cut by two strokes.

Cameron John (65) and Masahiro Kawamura (66) were tied for third, two strokes behind Scrivener.

“The two days have been quite different,” said Scrivener. “Yesterday was stress-free and I hit the ball tee to green very well. Today was a little scrappier but got away with a few things and scrambled well so all in all pretty happy with it.”

Scrivener is a European tour member, born in South Africa and raised in Perth, Western Australia. The Australian PGA is co-sanctioned by the European tour.

Back pain forced Lucas Herbert to withdraw midway through his second round. A winner on the PGA and European tours, Herbert had hoped to use the Australian PGA to improve his ranking by five places to get inside the top 50 to secure a spot at next year’s Masters.

But after taking anti-inflammatory tablets and battling through 10 holes on Friday, Herbert decided to quit. He shot a one-over 72 on Thursday.

He said his physiotherapist’s strong recommendation was to withdraw given the threat of a serious, long-term injury if he continued.

“I twinged my back this morning on the range, lost a lot of power in my swing,” Herbert said. “I tried everything I could to get going, I really wanted to keep playing and try and finish and make the cut and work my way up on the weekend.”

Smith is among six players who have competed in Saudi-funded LIV Golf events this year. Another player is Marc Leishman, who shot 72 Friday and is at one-under, nine off the lead.