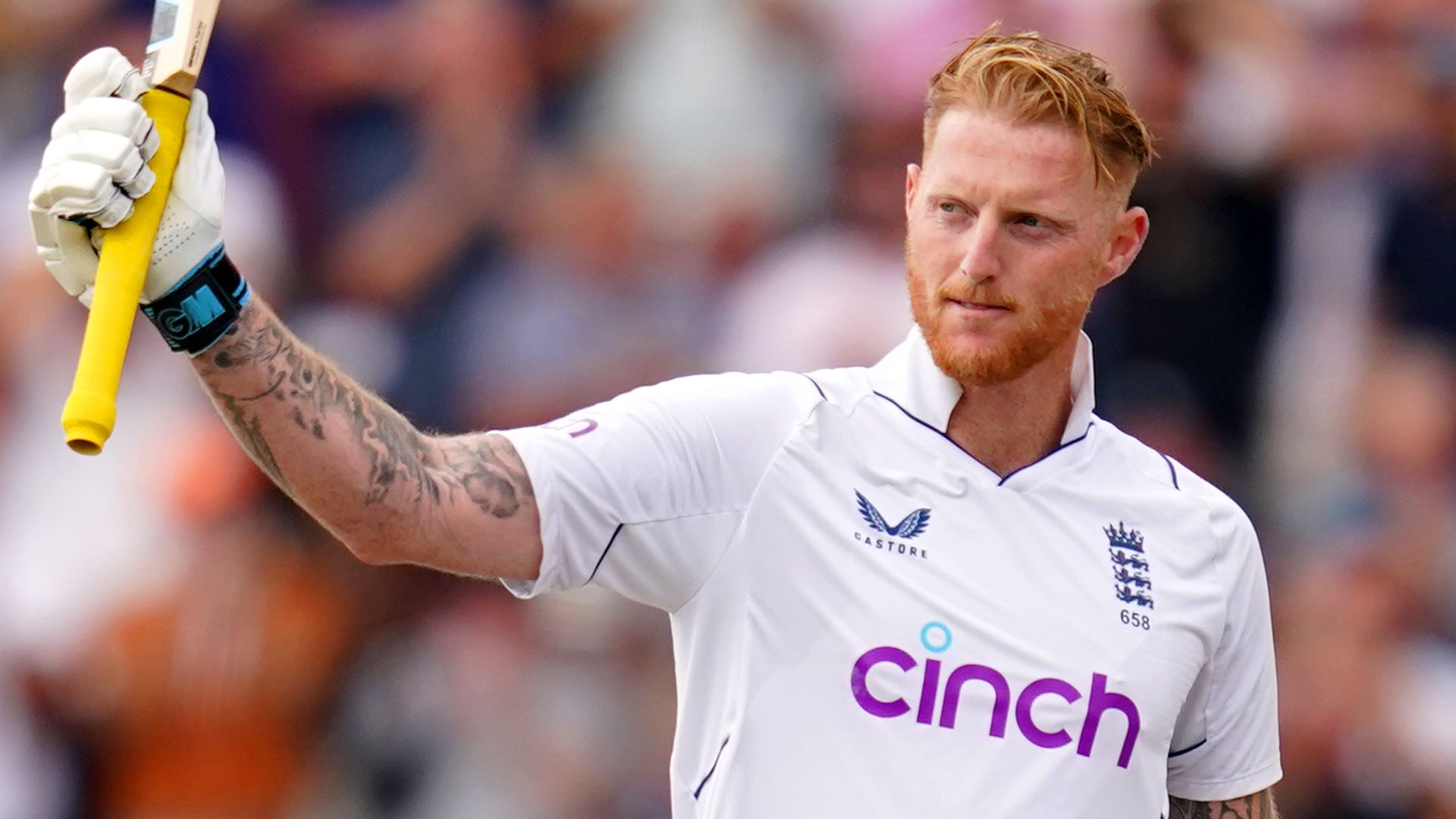 Ben Stokes has welcomed the return of Jofra Archer and hopes to see him fully recovered for The Ashes series next summer.

A sequence of injuries has kept Archer out of competitive cricket since last March but he played for the England Lions this week against England in Abu Dhabi.

“It’s been great to see him out here when we joined up with the Lions,” England Test captain Stokes told Sky Sports News.

It’s too soon at this moment for Archer to come back to the England side but his return is being targeted for next year.

“I think he’s just really excited to be back. He’s obviously had a long time off with injury and as exciting as it is we’ve got to be careful not to rush him back as we don’t want to see Jofra Archer on the sidelines for this amount of [time] again,” Stokes explained.

“That’s the plan, hopefully we can have Jofra fit and ready especially for The Ashes. That’s something that we’re looking at for Jof and it would be great to have him available for selection for that.”

An exciting addition to England’s Test squad for Pakistan in December is Rehan Ahmed. Just 18 years old, he would become the youngest man ever to play a Test for England if he is given a debut next month.

“He’s a fantastic talent, he loves cricket, he just spends all his time shadow-batting in his room,” he added. “He absolutely loves it. I’m really excited to have him into the squad, get him round the group and see what he’s got.”

Stokes however warns that Ahmed shouldn’t be placed under too much scrutiny at this stage. He is still developing.

“We’re also fully aware that he’s not the finished project yet. I think it’s important for his inclusion not be to be looked into too much,” Stokes said.

“We see this as an opportunity to get someone as talented as Rehan into the squad, nurture him and then who knows where we could be in two to three years’ time?

“If we feel like we want to chuck him a Test cap then we’re in a position to do that as well.”