A lesson on Ontario slang 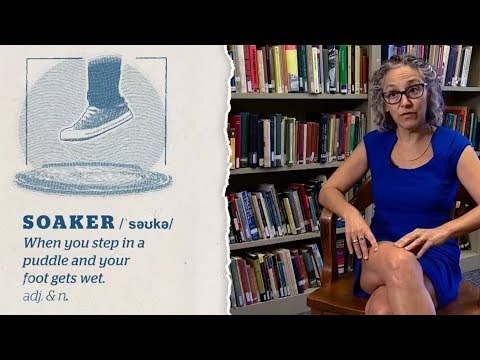