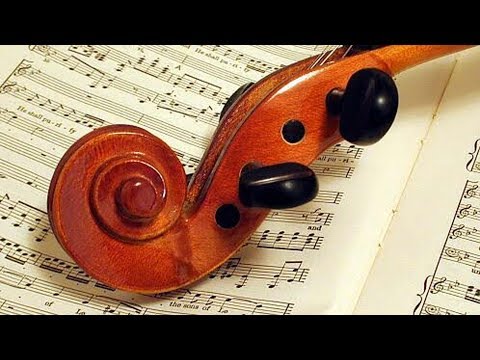 Acquittal overturned for retired violin teacher in sexual assault case Acquittal overturned for retired violin teacher in sexual assault caseThe Ontario Court of Appeal has ruled in the case of a retired violin teacher who was accused of sexually assaulting female students in the 70s and 80s called Tracy was found not guilty of 51 last year. The crown appealed that verdict a hearing was held in May. This is Megan Fitzpatrick guess it really wasn’t posted online on the Courts website to Hannah and Tracy had been those offenses related to four different kinds of charges: sexual interference, sexual exploitation, indecent assault, sexual assault. At the court of appeal ruled today is that does not guilty verdicts on the sexual assault and indecent assault should be overturned, so, in other words, they are imposing now guilty verdicts instead of the not-guilty verdict. What’S on those two of a kind of offences and on the indecent assault and interference, charges may have ordered a stay on those, so in other words, Tracy has lost his case now, and the court has him guilty. That is what the crown was asking for in their appeal of this case, so the court of appeal writing in their decision for this. On that they agree that the lower court trial judge erred in his decisions. The trial judge accepted Tracy’s evidence that he did not touch these students for a sexual purpose. What more than 20 Women’s now adults had alleged is that them when they were teenagers and students of his in the 1970’s and 80’s that he asked them to remove their shirts and bra in order to measure their chest area to fit down for a shoulder rest For their violin now, the judge had accepted his evidence that he was doing this not with the sexual Purpose, with the court of appeals to Hannah saying sexual purposes, not in element of these offenses. They write that the trial judge relied too heavily. Just on that, one aspect of the case of sexual purpose case that he can slated touching for sexual Purpose, with touching and circumstances of his nature. They also say the trial judge erred in his ruling because they only made the only made passing reference to the testimony from the women at the trial judge, described the touching as minimal and that the trial judge didn’t address the whole idea of Tracy being in a Position of trust, given that he within a teaching position teaching these young girls want to read one part of the end of the decision where they explain it unanimously. By the way wrote the respondent agreed that he intent the respond to being crazy intentionally touch the breast of his young female students. They were too young to consent. He did not touch the boy’s chest, nor did he touch the the breast daughter. The sexual Integrity of the complainants was violated, but for the air by the trial judge the concrete reality. This case establishes proof of the sexual and indecent nature of the touching beyond-a-reasonable-doubt and they’re saying those are cannot stand. What happens now? The court of appeal will send the case back down to the lower cape for court for sentencing on the Nao guilty verdict on some of those charges to Hana. Thanks for that Megan cbc’s, Megan, Fitzpatrick and Toronto. The Court of Appeal for Ontario has ruled to overturn an acquittal in the case of Claude Trachy, a retired violin teacher who was accused of sexually assaulting young female students in the 1970s and 80s.