Adam Schiff has a message for witnesses of Trump’s misconduct 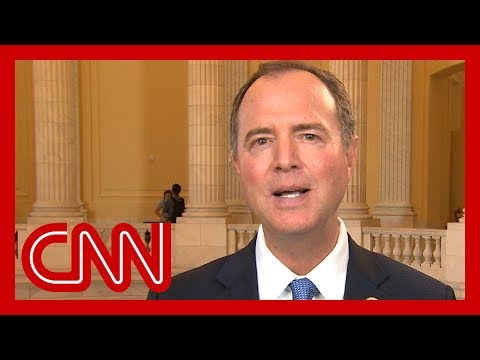