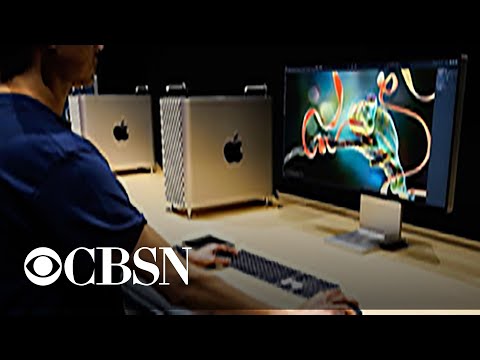 Apple to manufacture redesigned Mac Pro in Texas Apple to manufacture redesigned Mac Pro in TexasApple manufacture, the newest generation of the Mac Pro desktop computer in Austin, Texas, the move does the company faces Chinese terrorist threats on most of their products, including the iPhone over the weekend Apple confirm the Trump Administration issue Federal product exclusions for the macro, which allows them To import some parts needed for the computer without paying important eras and its statement Monday Apple CEO Tim Cook – probably be building it in Austin. We thank the administration for their support, enabling this opportunity. The machine is the only major Apple computer to be assembled in the US. After the Trump administration moved to shield it from steepened tariffs on Chinese imports, Apple will continue to make its pricey Mac Pro computers in Austin, Texas. Apple said components for the professional-grade computer — with a sticker price of $6,000 — will be designed, developed and manufactured across more than a dozen American companies.