Astronomers may have found a black hole devouring a neutron star 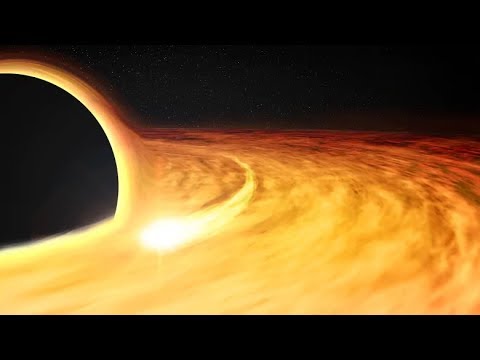