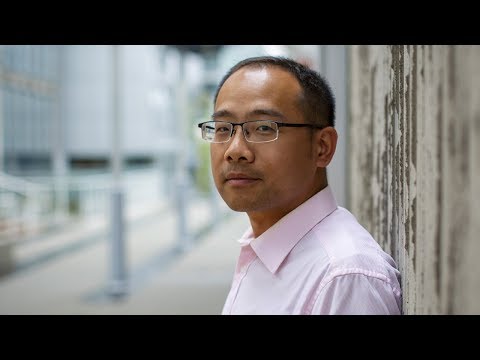 B.C. man explains his support for China in Hong Kong protests B.C. man explains his support for China in Hong Kong protestsThere have been Pro Hong Kong protests happening since about June, and then they ran top as we got closer into last couple of weeks. Democracy view different different voice, be heard, of course, a lot of protests when become violent and turn into Riot, which the other side. They don’t think it’s a riot. But when you have probably damaged when you have one of them International Airport as Paradise for 2 days and all those public transit systems was basically or Paradise, I think that’s, I think, that’s beyond acceptable, that’s beyond peaceful March or or protest last 15 years. Why was it still important to you to come out to protest and his support the China side of it from this place? To the other side, they were coming only one small, tiny part of it and is only one everybody get a whole picture. Do they only search find out if that’s what started the whole thing and Western going on, rather than just watching a very limited channels of media concerned about the encroachment of Human Rights and then Crossman to their independence? What’S your response to that? They have a different set of rules that different $ 7 if they probably the following their own laws and some of us when we might deem at unreasonable, sometimes I’m lost with my we might not have there’s something country, I think they did. They have the right to have to unlock system, but I guess they’re arguing for the continuation of this. You know one country, two systems similar to what we have here assembly or any law that needs to be passed, to have to go through there and knows those members are elected from a lot of, but that that could end by 2047. We don’t know, what’s going to happen in 2047, what that’s already been, I think people should be prepared, for it might not change you. Might we don’t know anything about that.? Thank you for taking the time A Burnaby, B.C. man who voiced his support for China in opposition to a series of pro-Hong Kong protests in Vancouver says he thinks some people may have misunderstood the cause of pro-China demonstrators.