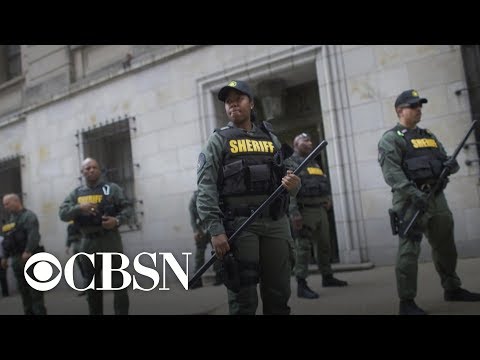 Baltimore homicide rate spikes since 2015 death of Freddie Gray Baltimore homicide rate spikes since 2015 death of Freddie GrayTalk about what’s going on in city of Baltimore in 2017, be worth 342 murders. The highest rated cities ever seen was also the highest rate of any major US city that year, more than double that of Chicago eyes and violent crime in the city of Baltimore started back in 2015, following the highly controversial death of 25-year-old, Freddy grey grey suffered a Fatal spinal cord injury, while he was in police custody, his death sparked outrage and riots in Baltimore and demonstrations across the country. Really black people blame his death on a broken pulley system and, despite recent efforts to repair of the situation, seems to be getting worse. Propublica reporter Alec mcgillis published an article in collaboration with the New York Times on the rise in crime in Baltimore Alexander. The first question I had after reading part of your article were why what what’s going on you’re really sick, nothing else in the country. I was, there has been a few years after government Tehran, but didn’t the former police chief in the wall and now become the commissioner in Baltimore. Will I mean paladin Baltimore? I would. I would be bothered in a free by this someone who doesn’t live in Baltimore. If I find it disturbing, how did the police fail we’re doing a job department in 3 years, riot police force black panther trouble around so tell me exactly what the Federal Government is doing in terms of this police monitor that they have setup signs of discrimination within The framework of these is it true that this is having an effect on the economy as well Christian population population in Baltimore. That’S a hell of a sobering picture. You paint their tell folks without go. Read your article Aled Nicholas. Thank you. In 2017, Baltimore recorded 342 murders, the highest number the city had ever seen. It was also the highest homicide rate of any major U.S. city that year. The spike in violent crimes began in 2015 after the death of 25-year-old Freddie Gray sparked outrage in the city. ProPublica reporter Alec MacGillis published an article in the New York Times detailing the situation. He discussed his reporting on CBSN.