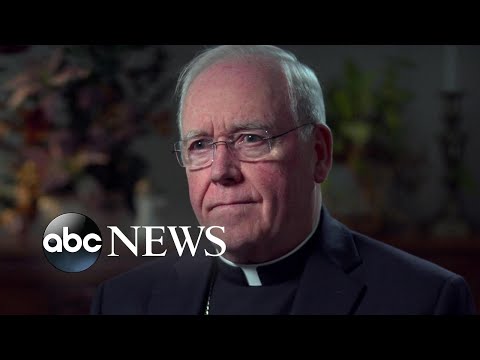 Malone has been embroiled in scandal ever since his former secretary leaked internal church documents to an investigative reporter.