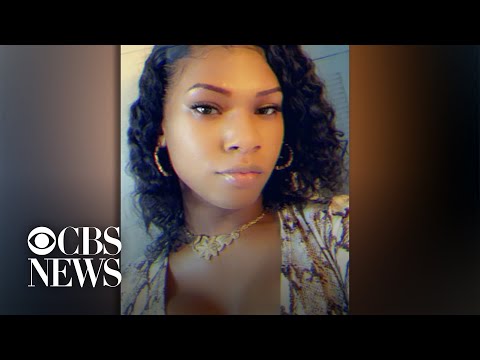 Black transgender woman found burned to death in Florida Black transgender woman found burned to death in FloridaBatman says he last saw his best friend Sunday and he says he even talked to her the night he thinks she died. You can still see the charred grass from where the car went up in Flames. Many people in this community stay the targeted attack is very devastating. To know that you know right happens that way. Very sad and unsettling for the neighborhood European Body by best friend is the one Henry County Sheriff 6 years. Wasn’T afraid of anyone who didn’t agree with her wanted to harm her if she knew it telling him she wanted to leave investigators wouldn’t release any more details for us tonight about the car or about the person’s identity who was found inside they say they’re waiting on Results from the medical examiner, but trust Wink News to keep pressing for answers, and then I beat Gina Tomlinson now. Investigators have identified the body of a transgender woman found burned in a vehicle in Florida. A candlelit vigil was held for 23-year-old Bee Love Slater. WINK’s Gina Tomlinson reports.