Boris Johnson will be U.K.’s next prime minister 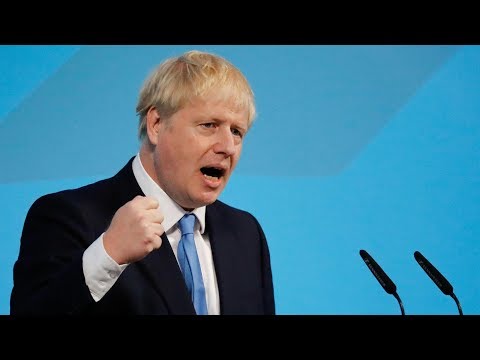