Breaking the silence about subway suicide 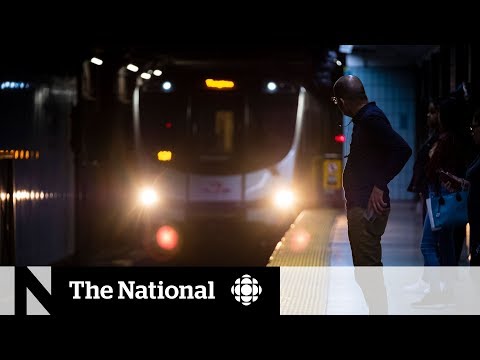