Brexit is taking a toll on Britain’s psyche 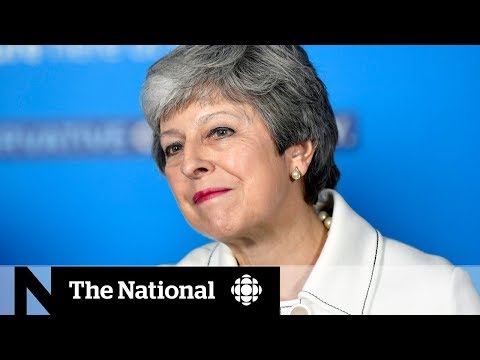 Brexit is taking a toll on Britain’s psyche Brexit is taking a toll on Britain’s psycheBut sometimes emotions need to be open too little for a break from reality at Birmingham City University, they’re meditating, to relieve stress from that word. Will you feel when I say the word brexit has come to after three years of uncertainty since the referendum ancient anxiety Focus sessions, the idea is to promote better mental health at a time when the country feels on edge. It’S just been too many. People shouting consider the brexit supporters fed up with delays to the plan they were promised for the EU remainers nervous about the country’s future psychotherapist Susie Orbach. Now here’s clients bring up brexit all the time. The divorce especially Bruisin when one partner never wanted to break up, but what’s the word for this confused and be stabilized best shelters warning EU citizens to register if it wants to stay after brexit, all the more exasperating for European Nationals like Annette, Palmer Charlotte, I will Lose all my right. I don’t feel safe here, anymore self-inflicted. So now we find this. This untangling is becoming really painful. Again. England, Brexit is taking a toll on Britain’s collective psyche. Experts are seeing more sleeplessness, anxiety, and even depression, which has some calling it a national breakdown.