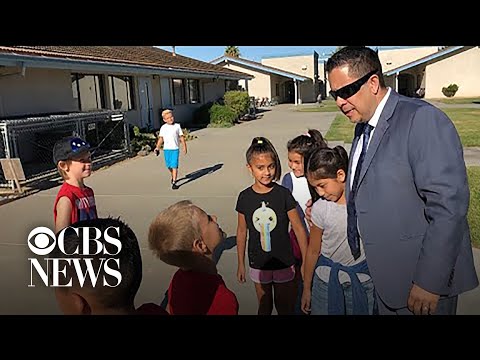 California school custodian rises to become superintendent California school custodian rises to become superintendentWhen I became a Cody – and I remember being at schools – and nobody cares about me when I was a janitor – I remember visiting classrooms, and I would I would inspiring people see in me will probably always see. So when I, I have a true appreciation for teacher having servants, so many different positions scan all the different roles. I really take to run a school and how sometimes, if I would have seen back when I was a little boy that I would be here today as a superintendent, I mean sometimes I’m on the way to work in the morning, believe that if I, if my Story, house Inspire others. Yes, I want to make sure I share my story because it was because of an inspiring people along my journey. Dr. Reyes Gauna is a school district superintendent in Northern California but he had humble beginnings. Gauna started out as a school custodian – and he’s now inspiring others with his hard work and motivation to achieve his dreams.