Can a DNA test predict your THC reaction? 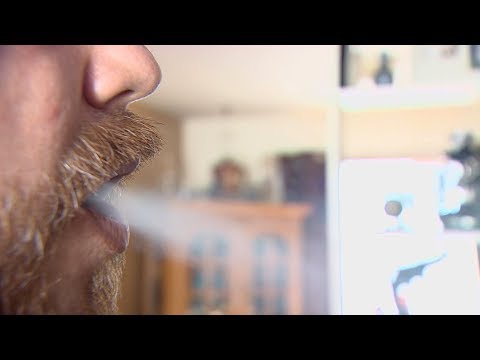