Canada must do more to protect election integrity, report says 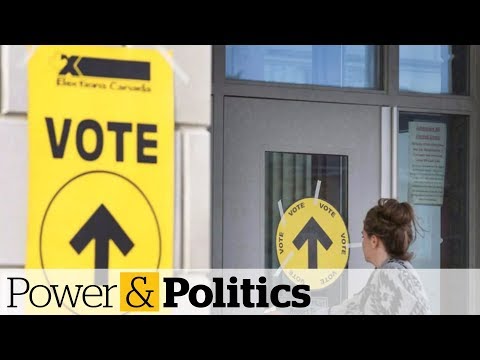