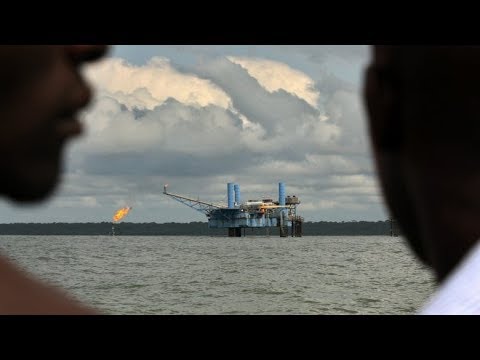 Canadian among oil workers kidnapped in Nigeria Canadian among oil workers kidnapped in NigeriaWe’Re tracking a developing story out of Nigeria this morning, Canadian, is among three Oil Workers taken hostage during a raid by gunman on a rig in the Delta region of the country, journalist Anna Cunningham. This morning we often check in with Anna this time from Lagos and with the details as it pertains to these kidnappings. I know there’s sort of scant information at this point, but what do we have so far? What we know from local authorities isn’t this kidnapping took place on Saturday now they’ve been saying it was about 8 in the morning. It’S in the region which is X, sign, says, oil-rich area is now Syria and they say that sweet oil work as a Canadian. A Scottish man and a Nigerian was taken at gunpoint, which is owned by the 9th at petroleum Reserve. It’S not seeing an area code of ballet, it’s about 40 kilometres north of the capital Port Harcourt in Rivers State and at the moment, artesa saying that they are searching the swamplands, an immense amount of creeks in this area at very difficult to navigate to Round Table. So tighten Security on the nearby roads searching for the 3 kidnapped, also searching for motive. In all of this, we certainly know from past incidents that kidnapping of foreigners for ransom is not on common in that part of the world right. Ariana C hair in Nigeria, not just turned in the South. We saw just a few weeks ago and the awful story of a kidnapping in kaduna and the North, but some Securities is who is recommended to be very heavy. Tria to live. What’S on in Port Harcourt and not reaching, we know the history, has a big history of militancy in the medicine Sophie and sightseeing a greater share of oil wells Patriots. But I think what is concerning is that we’re now hearing about this increasing at you and then just a few days before on Thursday, shell and that security, that police escorts, two of them with chills and not satanic. So I think it is concerning. We know that place we haven’t had to is responsible for this latest attack. Gunmen kidnapped three oil workers from Canada, Scotland and Nigeria at a rig in Nigeria’s Delta region this weekend — the second abduction in the area in less than a week.