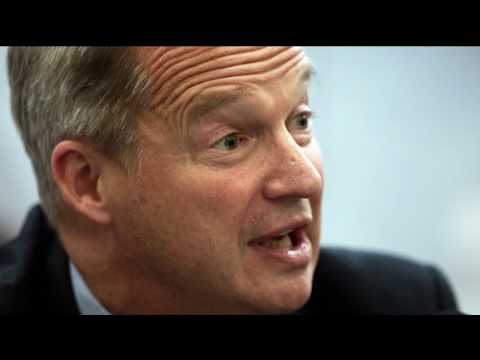 Cathay Pacific CEO resigns over employees in Hong Kong protests Cathay Pacific CEO resigns over employees in Hong Kong protestsCathay Pacific, which is the flagship carrier of Hong Kong – there was none of the CEO is stepping down this morning on pressure from the Chinese government. There is there Rupert hog coming up being accused of being a little bit too sympathetic to the protesters not cracking down on his employ quick enough show me the amount of power the Beijing has over an independently held company like a Cathay Pacific, to pressure them to Make this executive step down for his resignation in the news this morning, but it’s new Blockbuster movie. Your line is not even out at delete actress, tweeted, her support of the Hong Kong police, not the protesters and the lad is a story to Chinese Maiden rising up against the odds, but now there’s called boycott the Lancer that draws Disney a multibillion-dollar movie potential. Another example here is Korean boy band, Got7, they’re forced to cancel their shows later this month and in September, one member came out saying that he supported the Chinese flag as a Chinese flag and effect being against the ocean by this argument. If you get ready to suffer the Wrath of the Chinese government in the other side of the equation suffer the wrath of potentially your public. That, with your shows on them, sermons about some form of crack down, potentially looming larger effect on Hong Kong. Could there be the global war between the US and China, but the airport tourism represents but 5 % million tourists in Hong Kong just last year with a Chinese military exercises, control of crowd demonstrations not good for tourism. They call it a pillar of the economy, which is tourism in if tourists are being scared away. It is really bad for for Hong Kong in general, Protests in Hong Kong are hurting its economy, with the CEO of Cathay Pacific resigning following pressure by Beijing on the airline over participation by some of its employees in anti-government protests, and protesters organizing a boycott of Disney’s Mulan after its lead actor voiced support for police.