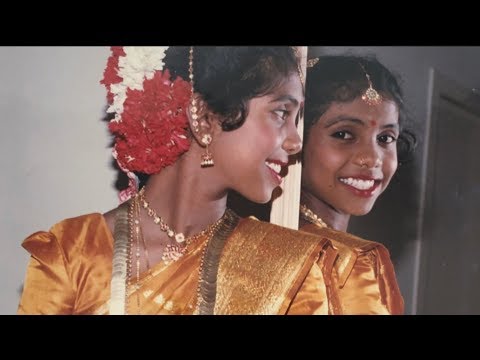 Listen to the podcast: https://www.cbc.ca/radio/uncover