Cenotaph for Canadian soldiers in Afghanistan to be rededicated | Power & Politics 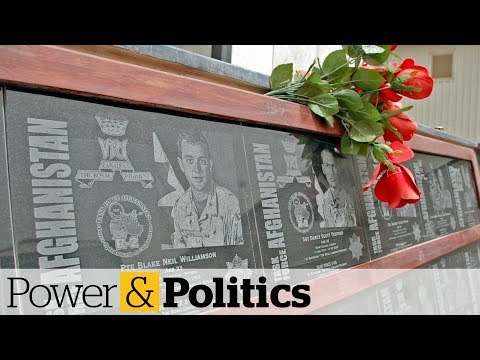